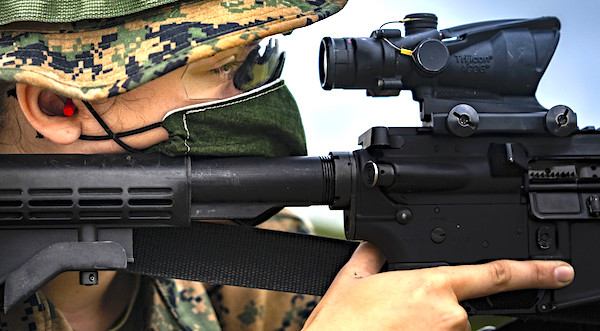 Gun stocks have skyrocketed as protests and riots continue throughout the United States following the death of George Floyd.

The soaring stocks came while rioters set cars ablaze, smashed property and looted businesses across the country as activists protested the death of Floyd, a black man who died after a Minneapolis police officer knelt on his neck for several minutes, video of the incident showed. Derek Chauvin, the officer, has been fired and arrested on third-degree murder and second-degree manslaughter charges.

Investors factored in the possibility that violence might have already been propelling the gun sales, Fox Business reported.

A rise in gun sales had already begun during the coronavirus pandemic as Americans worried that states would deem gun stores non-essential. April gun sales had risen 71% since 2019 to almost 1.8 million gun sales, data released by Small Arms Analytics and Forecasting showed.

This data followed a massive year-over-year increase in gun sales in March at 85%, according to Fox Business.

Other companies that provide security cameras and video transmission products used by law enforcement also saw massive increases in stock value, according to Market Watch. Stock for Cemtrex, a technology company that owns the security camera business Vicon, more than tripled in value and rose 224% in trading.