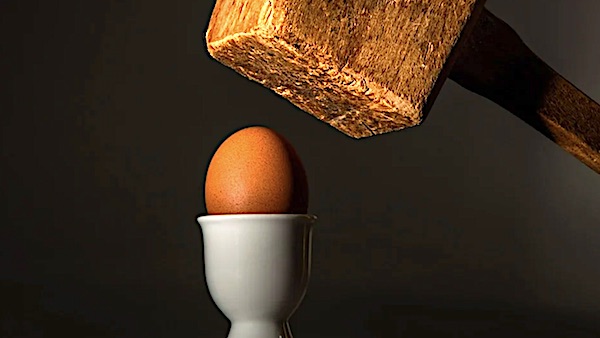 An Ivy League professor who published the popular Legal Insurrection website says academia's tolerance for diversity has plummeted to zero.

"You cannot deviate one iota or they will try to get you kicked out of the school, they will falsely accuse you of being racist, they will do a 'name and shame' campaign against you," William Jacobson of Cornell told the Washington Free Beacon.

He was referring to the latest controversy over the death in police custody of black man George Floyd in Minneapolis.

Because of the contrary positions presented on his website, he's become accustomed to petitions for his removal.

But the opposition in recent days, he said, has been unprecedented.

The latest broadside came when Jacobson wrote about the "fabricated narrative" that emerged from the racial violence in Ferguson, Missouri in 2014.

Michael Brown was shot by a white police officer, but a jury found the shooting was justified. Barack Obama's Justice Department, led by black Attorney General Eric Holder, confirmed the verdict and found the "Hands up, don't shoot" slogan was not based in reality.

But 21 members of Cornell's law faculty wrote a letter to the editor of the Cornell Daily Sun calling Jacobson a racist who was masquerading as an informed commentary writer.

They claimed, the Beacon said, such "commentators" were defending "institutionalized racism and violence."

The dean did not respond to Free Beacon calls for comment.

"At no point, to our knowledge, has Professor Jacobson ever devalued the lives of black Americans. Instead, he has been critical of a movement which demands radical policy reform," chapter spokesman Weston Barker said.

"One would hope that when confronted with policy demands which have the potential to seriously reshape the workings of public life, a professor employed by one of our nation's foremost schools of law would approach and investigate such demands with learned, yet critical care. Professor Jacobson has done as much."