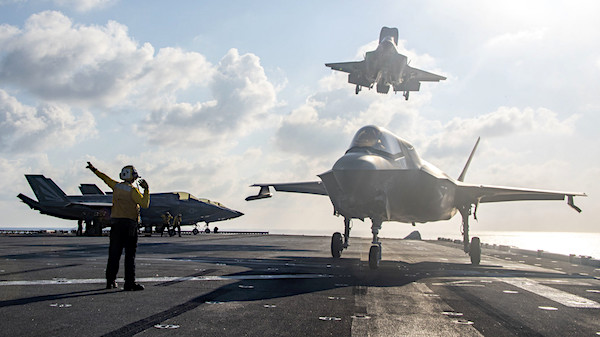 Iran would be willing to assist Americans in a "revolution" to "annihilate" the "oligarchs" that run the United States, says a Iranian scholar.

"The reality is that there is an oligarchy in America. There is no democracy. The existing legal process and the American Constitution are not supposed to reform America," said Sam Mehdi Torabi, the director of Iran's Risalat Strategic Studies Institute, according to the Middle East Media Research Institute.

He said May 30 on Iran's Channel 2 that the way to reform the United States is by revolution.

"I've said before that I don't pin much hope on the Americans carrying out a revolution, but the only solution that will bring an end to this Satan, in the words of Imam Khomeini, is for those oligarchs to be annihilated."

He said no one should pin their hopes on reform of the existing system.

"So long as the power and the wealth are held by 1% of society, America will remain the same," he said. "If we want America to change, we must deal with those people – not in legal ways but through a revolution."