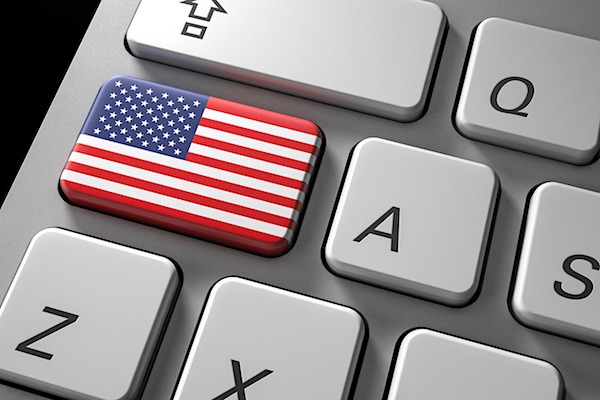 The Limiting Section 230 Immunity to Good Samaritans Act, cosponsored by Republican Representatives Marco Rubio of Florida, Mike Braun of Indiana, and Tom Cotton of Arkansas, would prevent big tech companies from receiving Section 230 immunities unless the companies updated their terms of service, promised to operate in good faith, and promised pay a $5,000 fine if they violated their promise.

“For too long, Big Tech companies like Twitter, Google and Facebook have used their power to silence political speech from conservatives without any recourse for users,” Hawley said in a statement. “Section 230 has been stretched and rewritten by courts to give these companies outlandish power over speech without accountability. Congress should act to ensure bad actors are not given a free pass to censor and silence their opponents.”

According to NBC’s report, Google alerted The Federalist that Google was planning to block the news site from using Google Ads over a Federalist article on protests over the death of George Floyd.

The Federalist was never demonetized.

Floyd was a black man who died after a Minneapolis police officer knelt on his neck for several minutes, video of the incident showed. Derek Chauvin, the officer, has been fired and arrested on second-degree murder and manslaughter charges.

NBC’s story initially triggered a strong backlash from conservatives, but raised even more questions after Google disputed the claim that The Federalist had already de-monetized from the Google Ads platform — though the NBC story had quoted a Google spokesperson who said that both Zero Hedge and The Federalist had been de-monetized.

“To be clear, The Federalist is not currently demonetized,” a Google spokesperson confirmed to the Daily Caller News Foundation Tuesday. “We do have strict publisher policies that govern the content ads can run on, which includes comments on the site. This is a longstanding policy.”

NBC has since reworded the top half of the publication’s story. The latest version of the article includes two statements: the first saying that Google removed “removed both sites’ ability to monetize with Google” and the second saying that “Google backtracked” and that The Federalist “has three days to remove the violations before the ban goes into effect.”