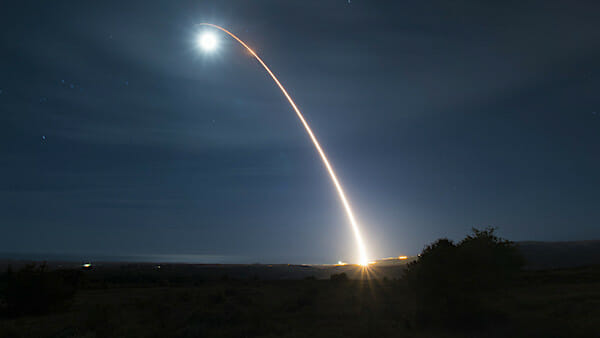 Virgin Galactic and NASA have announced a deal Monday marking the beginning of a program to send private citizens into space.

“This program will include identifying candidates interested in purchasing private astronaut missions to the ISS, the procurement of transportation to the ISS, on-orbit resources, and ground resources,” the press release reads.

Virgin Galactic will also share its training apparatus with NASA per the agreement, according to CEO George Whitesides.

“We are excited to partner with NASA on this private orbital spaceflight program, which will not only allow us to use our spaceflight platform, but also offer our space training infrastructure to NASA and other agencies,” Whitesides said.

“We want to bring the planetary perspective to many thousands of people,” Whitesides continued.

“Providing expanded opportunities at the International Space Station to manufacture, market and promote commercial products and services will help catalyze and expand space exploration markets for many businesses,” NASA said in a statement Monday.

NASA astronauts successfully launched to the International Space Station from American soil in a commercially built and operated spacecraft for the first time ever on May 30, according to NASA. The launch was the product of a partnership between NASA and SpaceX.

The Virgin Galactic deal also comes as the space agency is gearing up for future manned expeditions to the moon and to Mars, according to Reuters. NASA recieved a directive from President Donald Trump last year to send American astronauts to the moon by 2024.

News of Virgin Galactic’s deal with NASA caused the publicly traded company’s share price to skyrocket Monday, according to CNBC.