BuzzFeed editor in chief Mark Schoofs revealed Friday that 11 articles written by Broderick had been amended after an internal review found they hadn’t met standards on attribution. 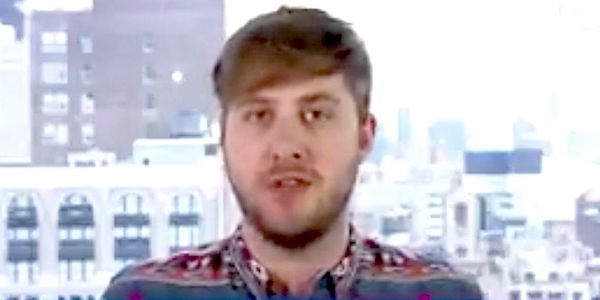 A source familiar with the situation confirmed Broderick’s firing, which was first reported by Wall Street Journal reporter Ben Mullin, to the Daily Caller News Foundation on condition of anonymity.

Outlets whose work Broderick improperly lifted include HuffPost, the Associated Press, The Washington Post, The New York Times, the Canadian Broadcasting Corporation and Pacific Standard, among others, according to Schoof’s post Friday.

“It is BuzzFeed News’ policy that nothing may be copied, pasted, and passed off as one’s own work, and that all quotes should be attributed. We regret that in these instances those standards were not met,” he wrote. “We are continuing to look into the matter and will maintain this list with any other relevant articles that we find,” he added.

Plagiarism (and some misattribution) at @BuzzFeedNews:https://t.co/sitMyf0Oen

The reporter, @broderick, has been fired by @BuzzFeedNews, according to a person familiar with the matter. https://t.co/HN6iM7ml66