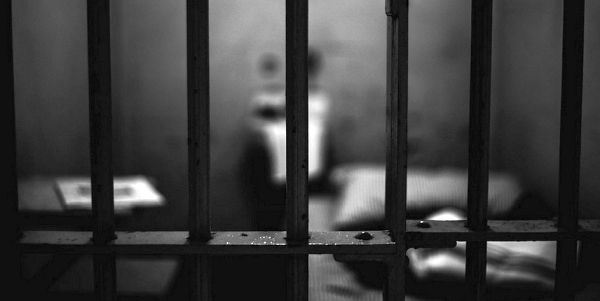 The coronavirus pandemic has created a resurgence in authoritarian policies threatening liberal democracies, according to a letter by former and current world leaders and Nobel Prize laureates.

The letter, cosigned by hundreds of leading figures and organizations from across the globe, is a response to what they see as the trampling of Democratic rights and the increase of authoritarianism in countries that claim to defend freedom. It came as cases continue to rise and citizens become more discontent with social restrictions and economic slowdowns.

Democracies including the United States have been accused of taking advantage of the situation to bring forward new public safety measures. From statewide mask requirements to the forced closure of churches and gun stores, many states have sidestepped legal precedents in favor of promised safety from the virus, critics have said.

“In contrast to the self-serving claims of authoritarian propaganda, credible and free flows of information, fact-based debate about policy options, the voluntary self-organization of civil society, and open engagement between government and society are all vital assets in combating the pandemic,” the signatories wrote.

The 2020 Reporters Without Borders World Press Freedom Index indicated a “clear correlation” between a country’s media response to coronavirus and its press freedom score, with European countries such as Hungary moving down the list due to new legislation threatening up to five years in prison for “false information” about the pandemic.

The letter also targeted China, saying “it is not a coincidence that the current pandemic began in a country where the free flow of information is stifled and where the government punished those warning about the dangers of the virus — warnings that were seen as spreading rumors harmful to the prestige of the state.”

China has been highlighted on multiple occasions for suppressing information on social media related to coronavirus, as well as threatening doctors who were among the first to report on the outbreak. The World Health Organization has been further been accused of withholding information, with Director-general Dr. Tedros Adhanom Ghebreyesus stating there was “no evidence of human-to-human transmission outside China” at a January news conference in Geneva.

The letter also warned of misinformation made by governments throughout the pandemic, and stated: “it is only in democracies that government data on the scope and health-impact of the pandemic can be believed.”

“Democracy is under threat, and people who care about it must summon the will, the discipline, and the solidarity to defend it. At stake are the freedom, health, and dignity of people everywhere,” the letter concluded.

It had no shortage of names in American politics, including Florida Sen. Marco Rubio, former Florida Gov. Jeb Bush, former Ohio Gov. John Kasich and former Vermont Gov. Howard Dean. The George W. Bush Institute, The Carter Center and The McCain Institute for International Leadership were among the American organizations that cosigned the letter.