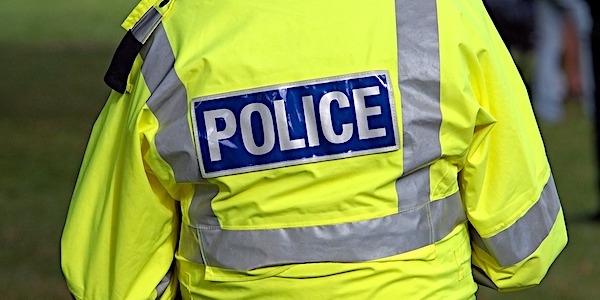 Just 16% of Americans support cutting funding for police departments, according to a YouGov poll.

The poll shows a contrast between what Americans want and what is being pushed by activists and politicians in response to the death of George Floyd. Floyd died in Minneapolis police custody on May 25 after an officer knelt on his neck for over 8 minutes.

Fellow Democratic Rep. Alexandria Ocasio-Cortez of New York said in a primary debate Friday that she was actively advocating for a “reduction” of the New York Police Department’s budget, which she said was taking away from potential investment in housing.

I signed on to #DefendBlackLives and to push to #DefundThePolice. Join our 5 days of action with @Mvmnt4BlkLives. pic.twitter.com/Sgbwtm6S2S

Despite the growing fervor behind defunding police departments around the country, several leaders have come out against the idea echoing the views of most Americans. “I don’t believe that you should disband police departments,” Democratic Rep. Karen Bass of California told CNN’s Jake Tapper Sunday. Bass chairs the Congressional Black Caucus.

WND News Services
These reports are produced by another news agency, and the editors of WND believe you'll find it of interest.
S&P 500 ekes out another record as investors gear up for big earnings
Are Democrats about to lose this U.S. Senate seat?
PayPal partners with ADL to 'fight extremism' by disrupting payments
ACLU backs woman fined for 'F*** Biden' signs
Fauci still wants to work with Wuhan lab, despite pandemic-origin mystery
See more...