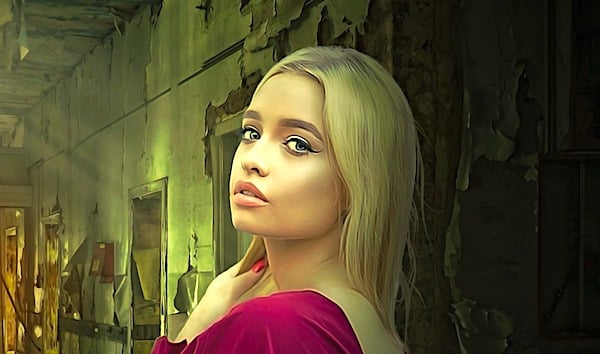 A business professor is predicting that as many as half of the country's universities and colleges may be gone within the next five to 10 years.

He said one-quarter to one-half of the universities and colleges could go out of business because of the impact of the coronavirus shutdown and the fact that foreign students who pay full tuition are the "cash cow."

They, he said, simply "might decide not to show up."

"What department stores were to retail, tier-two higher tuition universities are about to become to education and that is they are soon going to become the walking dead," he said.

He said the holding of classes via Zoom has been a revelation to many.

"Students I think across America along with their families listening in on these Zoom classes are all beginning to wonder what kind of value, or lack thereof, they’re getting for their tuition dollars.

"There’s generally a recognition or disappointment across America, and I would argue that it’s not that they’re disappointed in the Zoom classes, it’s more the recognition that Zoom has uncovered how disappointing college education is. I think there’s a lot of households saying, 'This is what we’re paying for?'"

He said the top tier schools will survive.

"The elite, truly high-end universities are gonna be fine; the head of Harvard admissions has stated publicly that he could double the size of his freshman class and not sacrifice any quality. So it’s a great time to be on the waiting list of a top-tier university ‘cause you’re probably gonna get a call," he said.

"There are 4,500 universities in the U.S., you could see a thousand to two thousand go out of business in the next five to ten years," he said.