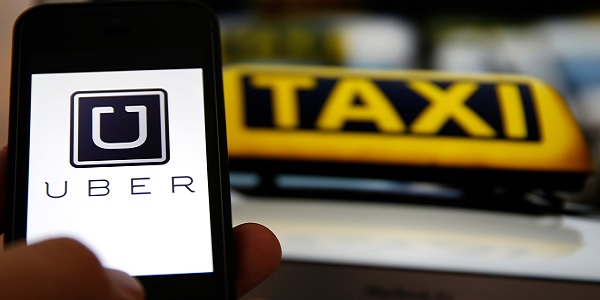 A special offer for "black-owned" companies not offered to others is raising charges of discrimination, the Washington Free Beacon reports.

The first problem with that policy, points out law professor David Bernstein of George Mason University's Antonin Scalia Law School, is figuring out which companies are black-owned.

"How are Uber Eats and Postmates going to determine who is black?" he told the Free Beacon. "What if someone is a medium-skinned Brazilian immigrant? What if someone is mixed race? Puerto Rican with some black heritage?"

"What if there are two partners, but only one is black. Do they get half-off shipping, free shipping, nothing?"

The report said several restaurants were included in the program even though they are not owned or run by black proprietors.

"In theory, conditioning a benefit on race is rife with legal implications, and numerous state or local public accommodations laws would seem to prohibit the newly announced policies. In practice, on the other hand, the programs might be beyond the reach of the law, as rapid shifts in public opinion surrounding racism and civil rights will extract real costs from a plaintiff who brings a legal challenge," the report said.

Both of the companies offering the deal are based in California, where corporations are subject to the state Unruh Civil Rights Act. The law requires businesses to provide all comers with "full and equal accommodations, advantages, facilities, privileges or services."

The state Supreme Court ruled in 2019 the law covers online businesses as well.

He cautioned that "policies which create class-based distinctions can be unlawful even if there is no bias behind the program."

"Benign or even benevolent motives cannot excuse discrimination that's based on stereotypes or customer preferences," Kreis said. "Nor does it matter that the consequences of the policy are fairly trivial."