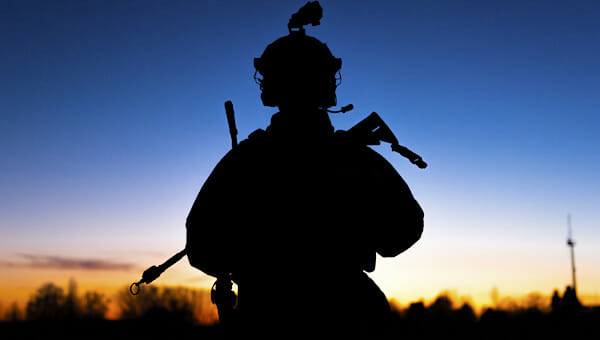 Tennessee is now one step closer to becoming a Second Amendment sanctuary after the state House of Representatives passed a resolution Monday strengthening legal protections of gun ownership.

Resolution HJR074, drafted in March, requires the state to “[extend] a safe harbor to Virginians and other United States citizens whose constitutional rights are being violated by elected officials.” It also affirms that citizens have a right to maintain arms equivalent “to those of their government’s basic infantry unit.”

The bill includes language that details an individual’s right to own “semi-automatic AR-15s, AK-47s, and similar firearms” in order for one to execute their “God-given” right to oppose government tyranny. The legislation also reportedly parallels language in a book that claims over 260 million people have been killed by governments around the globe, according to a Fox 17 report.

Tennessee house members voted 64-24 to move to the resolution forward to the state’s senate.

The resolution comes after rioters lit the Nashville Metro Courthouse ablaze Saturday, following violent demonstrations resulting from the death of George Floyd, The Tennessean reports. Floyd died in Minneapolis Police custody after an officer knelt on his neck for several minutes, according to a video of the incident.

The Metro Nashville Police Department said in a tweet Monday that the alleged main perpetrator of the fire had been arrested.

Tennessee Democratic Rep. G.A. Hardaway opposed the resolution, but says he’ll encourage his black constituents to arm themselves. He also said that at times it’s necessary to “use force to ensure your individual liberties and to preserve the freedoms that you want,” according to The Washington Examiner.