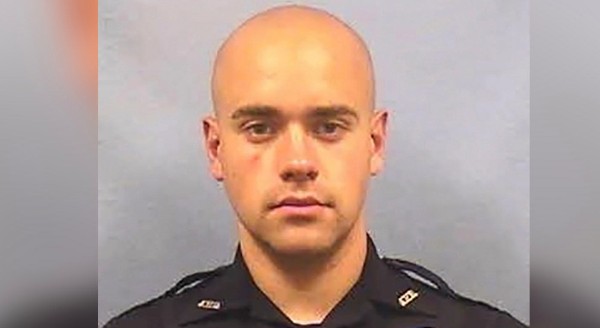 The stepmother of the Atlanta police officer charged with felony murder in the death of Rayshard Brooks was fired from her job with a mortgage company for allegedly creating a "hostile working environment."

Equity Prime Mortgage in Atlanta said in a statement that Melissa Rolfe, stepmother of Garrett Rolfe, "lost the confidence of her peers, leadership, and many employees who no longer felt comfortable engaging with her," Fox News reported.

The mortgage company said it values “diversity of thought" but "when those views create a hostile working environment, we must make difficult decisions and part ways."

However, Rolfe received no explanation other than: "We have to terminate our relationship with you," a source close to the matter told "Tucker Carlson Tonight."

Melissa Rolfe allegedly told Greene: "I have heard how you feel on many topics and agree with you 100%. I pray you are victorious."

Rofle is married with three grown sons and a grandson, according to a description on the mortgate company's leadership page.