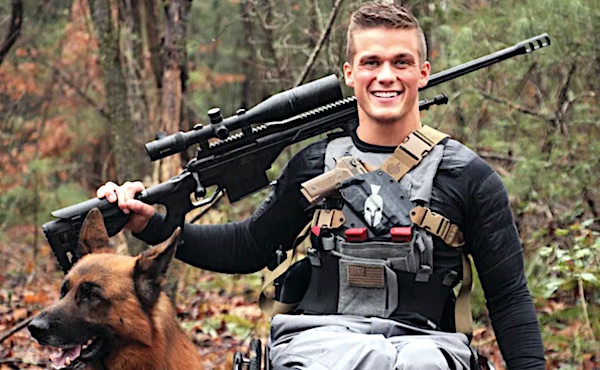 Cathorn had received more than 65% of the vote against Lynda Bennett by the time poll watchers called the race.

Cawthorn is likely to win the November election for the safe Republican seat, which was previously held by former North Carolina Rep. Mark Meadows, who declined to run for reelection and joined the Trump administration as President Donald Trump’s chief of staff earlier this year.

If Cawthorn wins, he would be one of the youngest people ever elected to Congress.

His primary victory came as a stunning upset to Bennett, a former aide to Meadows who had been endorsed by President Donald Trump and Ohio Rep. Jim Jordan.

In North Carolina’s primary on March 3, Cawthorn finished second, receiving roughly 20%of the vote, just shy of Bennett, who received roughly 23%. After the state’s primary, however, four candidates who did not qualify for the runoff endorsed Cawthorn, giving his campaign solid momentum in the weeks before the runoff.

Leading up to the race, Cawthorn emphasized his roots in his district, saying in a statement that he “would work tirelessly for smaller, leaner government.”

“A constitutional conservative, Madison is committed to defending the values of faith, family, and freedom,” his campaign website says.

Once on his way to the U.S. Naval Academy, in 2014 Cawthorn was left partially paralyzed after surviving a horrific car accident. Cawthorn credits the tragic incident with building his faith, making him a fighter and allowing him to inspire others, according to his campaign website.