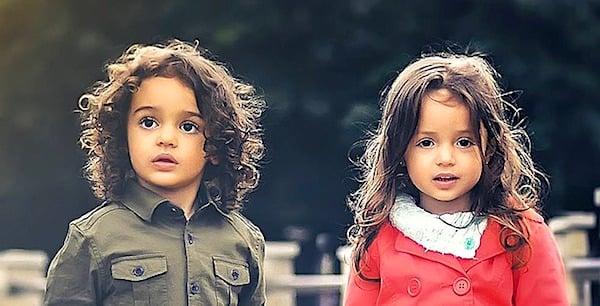 The author of a book published in the United Kingdom encouraging children to appreciate the body in which they were born says "bullying" from transgender activists has forced her to retreat from public life.

"Due to sustained bullying received from within the children's publishing industry for speaking out on gender issues, I am withdrawing from public life as an author for the sake of my mental health," wrote Rachel Rooney on Twitter.

"I still have 2 picture books & one poetry collection due which I'll promote here."

The U.K.'s Christian Institute said her book was written to counter the explosion of books promoting "radical gender ideology" for children.

Since the publishing of her book by Transgender Trend, she has been targeted with online abuse, the institute said.

Last December she said she had not eaten or slept properly since the release of the book, the Times of London reported.

Her book's message is simple: "You're born in your body, you don't have a spare, so love it, hug it, treat it with care."

But one transgender activist likened the book to "terrorist propaganda." Another alerted an authors' agency that Rooney was "ideologically driven."

The agency, Authors Aloud, said it had had nothing but "praise" for Rooney's work and would like to continue working with her.

Last winter, according to the Times, other authors rallied to her defense to counter the harrassment.

"I'm concerned to see you apparently attacking a fellow writer's source of income because you disagree with her views," he wrote.

Clara Vulliamy, an author of children's books, accused Rooney of having "an extreme ideology that explicitly targets children."

Rooney has explained she wants to help youngsters accept and understand their bodies.

There's been an "explosion" of titles promoting the concept that children are "trapped in the wrong body," she said.

Her book aims to teach children to be comfortable with themselves.