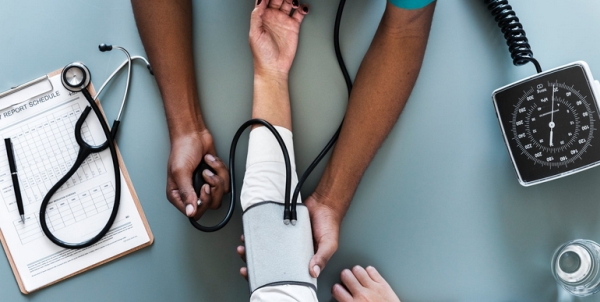 The retribution included being punched, beat in the head and neck, and kicked, resulting in a possible concussion.

The offense was taking a video of "protesters" rioting in Wisconsin.

The video was being taken by state Sen. Tim Carpenter, a Democrat, in Madison, where the protesters tore down the statue of Hans Christian Heg, an abolitionist who gave his life to end slavery, reported the Gateway Pundit.

"The mob turned on him. They punched him, beat him in the head, neck and ribs. They socked him in the left eye and gave him a concussion," the report said.

The video from Carpenter and his comments:

I took this pic- it got me assaulted & beat up. Punched/kicked in the head, neck, ribs. Maybe concussion, socked in left eye is little blurry, sore neck & ribs. 8-10 people attacked me. Innocent people are going to get killed. Capitol locked- stuck in office.Stop violence nowPlz! pic.twitter.com/Zw2hdfYG66

This is Carpenter after the attack:

I believe this is State Senator Tim Carpenter. Minutes earlier he told us the protesters assaulted him. Then he collapsed walking towards the Capitol. We called paramedics. An ambulance is here now. pic.twitter.com/uUSdKyQ1hp

The Media Research Center said the 60-year-old was observing and recording "unrest" near the state Capitol.

He was jumped by the mob.

"I don’t know what happened … all I did was stop and take a picture … and the next thing I’m getting five-six punches, getting kicked in the head," Carpenter told the Milwaukee Journal Sentinel.

The paper said bystanders "reported Carpenter was seen kneeling by his car after the attack, and that paramedics were called after he collapsed trying to walk to the Capitol."

"Carpenter said the attack left him with a concussion, blurry vision and soreness."