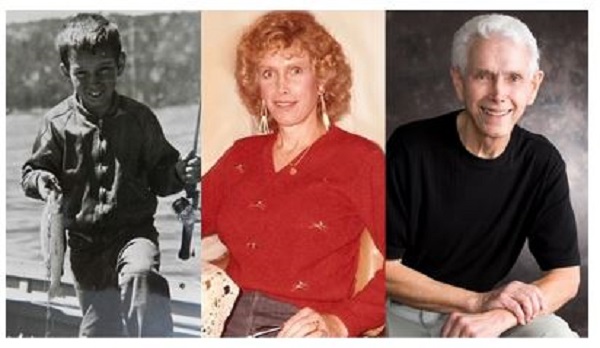 YouTube has censored a three-hour video of a seminar posted by The Heritage Foundation because of six words from a former transgender, Walt Heyer.

Heyer said of transgenderism, "This is a childhood development disorder."

The consequences of those words were reported in a Daily Signal commentary by Rob Bluey.

Heyer spoke at the Heritage event, Summit on Protecting Children from Sexualization, co-sponsored with the Family Policy Alliance.

It was a half-day of public panel discussions featuring a wide range of speakers. Parental rights groups from across the country attended with the aim of learning more about protecting children from sexualization in culture, education and health care.

Bluey said the Heritage Foundation said not only is the decision "anti-science," it's "also part of an alarming trend of YouTube removing or blocking content that it doesn’t like."

So Heritage has created a new video featuring Heyer speaking about the censorship:

Bluey noted Heyer's comments "were meant to raise awareness about the harms of transgender ideology and the push for 'gender-affirming treatments,' including hormones and surgeries."

Heyer identified for years as a transgender.

The commentary pointed out that "gender identity disorder" is a pre-2013 term for the "classification of gender dysphoria as a mental disorder in the 'Diagnostic and Statistical Manual of Mental Disorders.'"

"Hate speech is not allowed on YouTube," the guidelines state. "We remove content promoting violence or hatred against individuals or groups based on any of the following attributes: Age, Caste, Disability, Ethnicity, Gender Identity and Expression, Nationality, Race, Immigration Status, Religion, Sex/Gender, Sexual Orientation, Victims of a major violent event and their kin, Veteran Status."

Bluey wrote: "Heyer’s comments about gender dysphoria also aren’t unique. This objective characterization of gender dysphoria has been used by the National Institutes of Health, the British Psychological Society, and many scientific and medical journals. YouTube even has an uncensored video on its platform with a transgender activist doctor who gives a TED Talk about gender dysphoria using similar language. And YouTube hosts a video of someone who identifies as transgender saying the same thing."

He noted it wasn't the first time Heritage has been censored by YouTube.

"In November, The Daily Signal revealed that YouTube was blocking a video of Dr. Michelle Cretella, a pediatrician who warned about giving puberty blockers to young children," the commentary said.