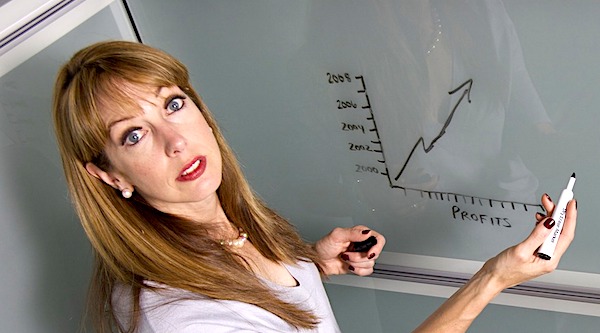 The Los Angeles Teachers Union is demanding that schools not open in the fall unless charter schools are closed and the police are defunded.

The demands were made in a policy paper that calls on local authorities to "keep school campuses closed when the semester begins on Aug. 18," reported Just the News.

On Monday, Los Angeles and San Diego public schools announced they will start the school year remote-only in August. In a joint statement, the districts said "skyrocketing infection rates of the past few weeks make it clear the pandemic is not under control."

The union's provisions for reopening schools include sequestering students in small groups throughout the school day, providing students with masks and other forms of protective equipment, and re-designing school layouts to facilitate "social distancing."

The 35,000-strong union argues police violence "is a leading cause of death and trauma for Black people, and is a serious public health and moral issue."

The union conducted an an informal online poll drawing responses from 18,000 members, and 83% agreed with the board and bargaining team that schools should not physically reopen on Aug. 18.

Earlier this month, Los Angeles School Police Chief Todd Chamberlain announced his resignation a day after the district school board approved a 35% cut to its school police force.

"After humbly serving my communities, departments and personnel over 35 years in law enforcement, I have been placed in a position that makes my ability to effectively, professionally and safely impact those groups unachievable,'' Chamberlain said in written a statement.

He said he could not "support modifications to my position, the organization and most importantly, the community – students, staff and families – that I believe will be detrimental and potentially life-threatening."

The LAUSD Board of Education's vote shifted $25 million from the police budget to staffing that specially serves the needs of black students and a task force to study campus safety, reported KABC-TV in Los Angeles.