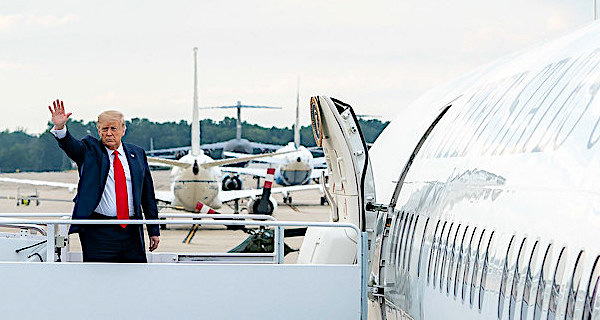 Seattle Mayor Jenny Durkan chastised President Trump for his threat to intervene if she didn't do something about the autonomous "CHOP" zone seized by radicals, breezily dismissing it as a "summer of love."

She changed her mind, however, when the protesters showed up at her mansion.

A similar "mugging" appears to have changed the mind of a Seattle-based ESPN radio personality, Paul Gallant, who mocked the president for demanding that the rioting in the city stop, reported the Washington Examiner.

Last month, Gallant replied to a tweet in which Trump said, "The terrorists burn and pillage our cities, and they think it is just wonderful, even the death."

The radio host replied: "Walked through it last night out of curiosity and saw no burning, pillaging, or deaths. Chill dawg." 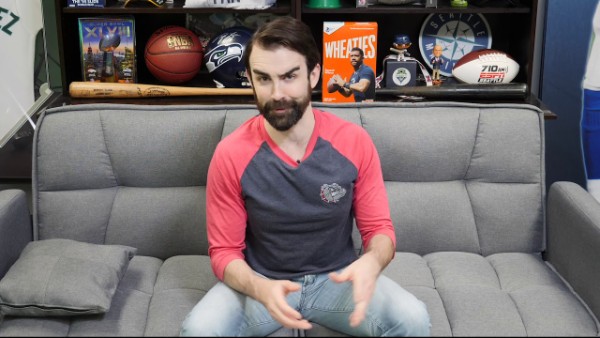 But this past weekend, when rioters set fire to a number of Seattle businesses and destroyed personal property, a Starbucks on the bottom floor of the building in which Gallant lives was among the victims.

"Came home to my apartment complex. The Starbucks underneath has been destroyed, and cops are telling us to stay away in case something explosive is inside," he tweeted July 25.

"I feel like I need to buy a firearm, because clearly this is going to keep happening. Enough is enough. It looks like a block party down the street from me. Really angry right now."

Trump has suggested the Democratic officials in Portland, along with the governor, are afraid of the demonstrators.

"That’s the reason they don’t want us to help them," Trump said. "They're afraid. ... I really believe they're actually, maybe even physically afraid of these people because what they're doing is incredible."

Seattle's police chief, Carmen Best, a black woman, has warned local businesses and residents that an ordinance passed by the City Council last week prevents police officers from protecting them.

It bans the use of less lethal tools to control crowds that turn violent, such as pepper spray.

"Simply put, the legislation gives officers no ability to safely intercede to preserve property in the midst of a large, violent crowd."

A federal judge temporarily blocked the ordinance on Friday. But over the weekend, 59 Seattle police officers were injured in rioting.