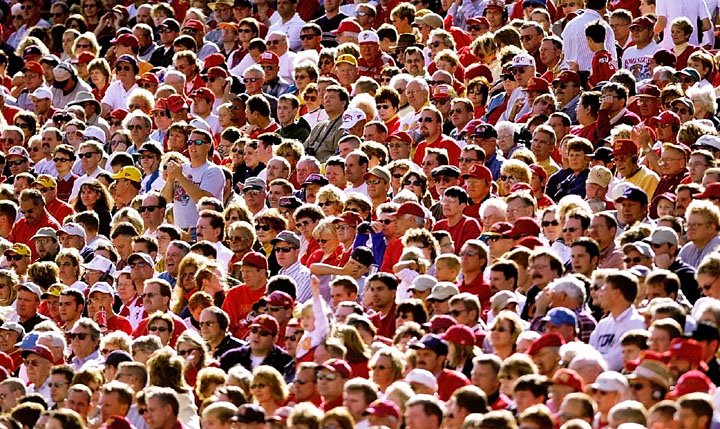 The Associated Press, a U.S. wire service and news outlet, announced Monday that it will capitalize “black” when referring to the racial group in its stories, but not “white.”

The AP said a statement about the change that white people have a less distinct culture than do black people, and that whites don’t have the experience of discrimination based on skin color.

“White people generally do not share the same history and culture, or the experience of being discriminated against because of skin color.” AP’s vice president for standards John Daniszewski said in the announcement.

The national publication said that capitalizing white could be harmful because white supremacists often capitalize “white” when referring to people or culture, according to a report about the change posted by AP.

“We agree that white people’s skin color plays into systemic inequalities and injustices, and we want our journalism to robustly explore these problems,” Daniszewski said. “But capitalizing the term white, as is done by white supremacists, risks subtly conveying legitimacy to such beliefs.”

Daniszewski’s remarks come despite several black organizations like The National Association of Black Journalists releasing guidance that “white” should be capitalized in addition to “black,” AP reported.

The AP made the decision to capitalize “black” about a month ago, but released the statement Monday to clarify that they won’t be capitalizing “white.”

The AP’s guidelines are widely influential on how journalists format their writing through their release of the AP Stylebook that is adhered to by numerous news organizations.

The AP said that capitalizing “white” could cause Caucasians to abdicate conversations about racial inequality in the country, according to the announcement.

The New York Times made a similar decision July 5 and chose to capitalize only “black.”

“It seems like such a minor change, black versus Black,” The Times’s national editor Marc Lacey said in the publication’s statement to the public. “But for many people the capitalization of that one letter is the difference between a color and a culture.”

The Wall Street Journal, USA Today, NBC News and others have also followed the trend, according to AP.

Calls to capitalize the word “black” in writing follow nationwide demonstrations against racial inequality and police brutality after the death of George Floyd, who died after a police officer knelt on his neck for over eight minutes, video showed.