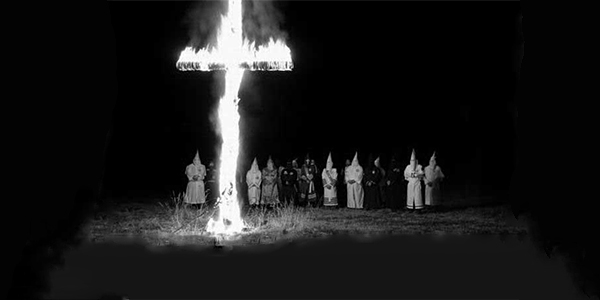 The Democratic lawmaker who endorsed President Trump over presumptive Democratic presidential nominee Joe Biden is now calling for the Democratic Party to be renamed because of what he calls its racist past.

In a video last week, Georgia State Rep. Vernon Jones critiqued his fellow Democrats and those on the left for “unlawfully tearing down statues and removing monuments and changing the name of streets and buildings because they feel it’s associated with racism, bigotry, and the Confederacy.”

In the video below, Jones says “it was mostly Democrats who opposed the Voters Rights Act and the Civil Rights Act.”