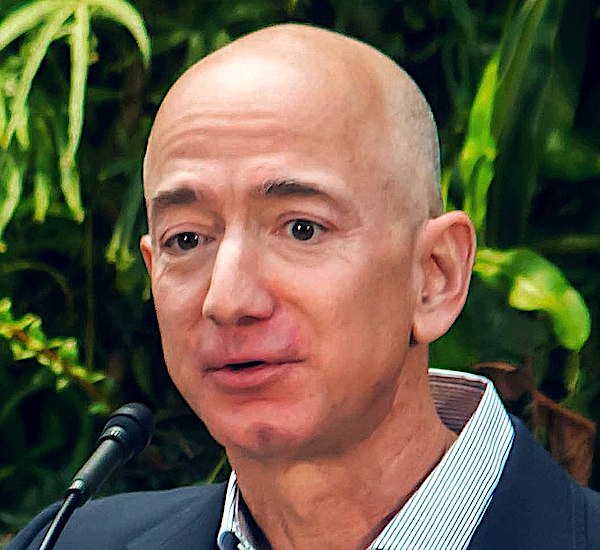 Amazon has banned a book criticizing the Canadian government's handling of the coronavirus.

The digital retail giant said that instead it will refer customers to "official sources" of information on the pandemic. 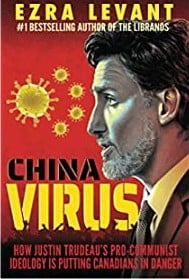 "It's purely a discussion of Canada-China politics, as the very title makes clear," the news site said.

The author of the book is Ezra Levant, the founder of Rebel News.

Amazon said in its letter: "Due to the rapidly changing nature of information around the coronavirus, we are referring customers to official sources about the virus. As a result we are not offering your book for sale.

Initially, Amazon refused to post the book but relented after two months, and it became a bestseller, Rebel News said.

It reached No. 1 on Kindle in Canada and No. 2 in the country among paperbacks.

Since Amazon's ban, Rebel News has been giving away the e-book version of the book on its website.

It also has arranged with a publisher to put out a paperback version.