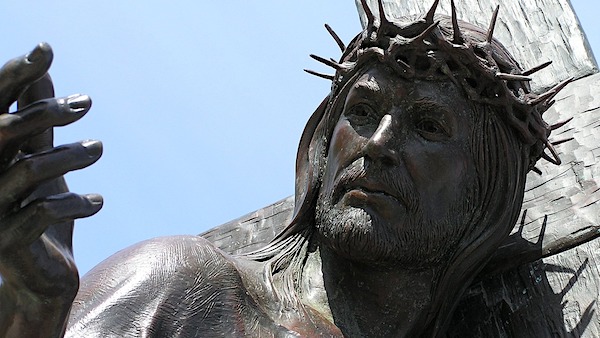 The communists in communist China long have worked to destroy the Christian church there.

They've required that churches be "registered" with the government, and "approved."

They've attacked, repeatedly, anyone who tries to hold a church service without that government stamp.

And now they've decided to simply go and install themselves on the boards that make decisions for churches.

The report is from the Barnabas Fund, a worldwide Christian ministry to the persecuted church.

It reports on the latest strategy.

It documents how the votes of congregations for their various church committee members simply have been "ignored" by Communist Party officials.

Then they install their own members on those committees and boards.

"Where is democracy?" one Christian in China asked, in the Barnabas Fund report, after two party-approved candidates were foisted on their church committee.

One dispute developed in a church in Linfen, Shanxi province. There two candidates were up for a church board on their sponsorship by the local United Front Work Department.

Yet they were installed on the board.

It apparently is the new Template for a Charter of Legal Persons in Religious Activity Venues that took effect last year that "demands that all religious venues establish a 'democratic management committee' consisting of 'clergy members, representatives of religious citizens, and other relevant members,'" the report explained.

It is under the classification for "other relevant members" that party officials become church leaders.

Clergy members confirmed that if they don't follow the state's template, they will be shut down.

Past months have seen hundreds of churches closed, including those that reportedly had approval from the government to operate, the report said.

"Increasingly repressive measures have included violent police raids, thousands of arrests and detentions, imprisonment of pastors and forced installation of surveillance cameras inside some churches," the report said.