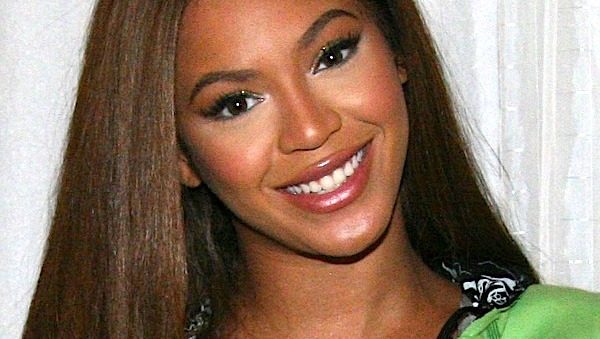 A Florida congressional candidate recently pushed his conspiracy theory that Beyoncé is an occult figurehead and that the award-winning singer is lying about her race in a Twitter thread.

KW Miller, an unaffiliated candidate running in Florida’s 18th congressional district, claimed in a series of weekend tweets that “Beyoncé is not even African American” and that the 24-time Grammy winner’s entire career “is all part of the Soros Deep State agenda.”

There is no evidence for any of Miller’s claims.

“You all do know that Beyoncé’s song ‘Formation’ was a secret coded message to the globalists I certainly hope?” Miller wrote in a July 5 tweet, adding that the song proved she was a “Satanist.”

Beyoncé is not even African American. She is faking this for exposure. Her real name is Ann Marie Lastrassi. She is Italian. This is all part of the Soros Deep State agenda for the Black Lives Matter movement. BEYONCÉ YOU ARE ON NOTICE!#GreatAwakening #QAnon #WWG1GWA #Trump2020

The hashtag #trump2020 has appeared multiple times in Miller’s Twitter feed, according to Florida Politics. His Twitter profile describes him as a “Constitutional Conservative.”

The tweet thread was met with condemnation, with some critics questioning whether the statements were genuine.

do you have any idea just how ridiculous you sound

Responding to those accusing him of being a satirist, Miller tweeted that he’s “as real as it gets” on Sunday.

Florida’s 18th district includes Fort Pierce and Jupiter and has a conservative lean, according to data from The Cook Political Report. Incumbent Republican Rep. Brian Mast is highly favored to win reelection.