Michigan's legislature approved a law more than 30 years ago that gave counties permission to seize and sell citizens' properties for past-due taxes.

The law allows the government to keep any profits generated by the sale.

Since the law was enacted in 1999, property has been seized from more than 100,000 homeowners in the state.

But a recent ruling by the state Supreme Court in favor of a homeowner has some counties worried.

Fox News reports officials in Oakland County are lashing out at Treasurer Andrew Meisner for his handling of the case of Uri Rafaeli, a retiree in his 80s who owed a mere $8.41 in back taxes. 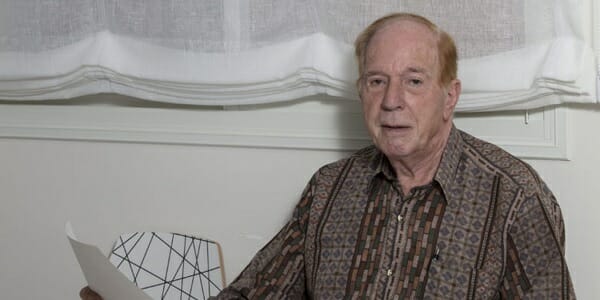 "No one in Michigan should lose the entire equity in their home or land for falling behind on their property taxes," said Christina Martin of the Pacific Legal Foundation, which fought on behalf of Rafaeli. "We will continue the fight to help other vast numbers of people whose nest eggs have been robbed by this abuse of tax foreclosure law. Today’s decision sends a message across the country that this kind of abuse should not be tolerated in the United States any longer.

She said the decision "will protect people across Michigan by prohibiting county governments from stealing from struggling property owners."

The foundation noted that 12 other states still allow similar practices, including Arizona, Colorado, Massachusetts and Nebraska.

The Oakland commissioners told Meisner they are concerned about what the county now may owe and to whom, and they have commissioned a special investigative committee to look into the forfeiture practices.

"It appears your actions as treasurer to foreclose on an Oakland County retiree's property for $8.41 has exposed the county to serious risk," they told Meisner.

The commissioners are David Woodward, Mike Gingell and Helen Zack.

Fox News reported the law, Act 123 of 1999, was "meant to speed up the redevelopment of blighted properties amid Michigan’s economic woes, but critics of the statute say it has allowed county officials to act as debt collectors and line their coffers by retaining the excess revenue made by selling houses with unpaid property taxes – no matter how paltry the debt."

The court ruling said the county was allowed the seize the property and sell it for the taxes, but it had to give back to Rafaeli any money beyond what was owed.

"Defendants were required to return the surplus proceeds to plaintiffs, and defendants' failure to do so constituted a government taking under the Michigan Constitution entitling plaintiffs to just compensation," Justice Brian Zahra wrote in the 6-1 decision.

County officials across the state now are concerned there will be more litigation from residents who had their property taken and sold, especially if there was any significant amount of money left over after taxes were paid.

Lawyers for the county argued that compensating all homeowners in similar situations could cost $2 billion.

The case is part of PLF's campaign to end the "abusive practice of home equity theft."

PLF said governments have been using the practice to "pad their budgets with stolen equity."

"In Detroit, there’s a budget line every year for expected windfalls from home foreclosures. Some politicians use the system to reward their friends and family with homes priced below market. In Montana, before the practice was banned, local treasurers sold foreclosed homes to preferred private investors," the foundation said.