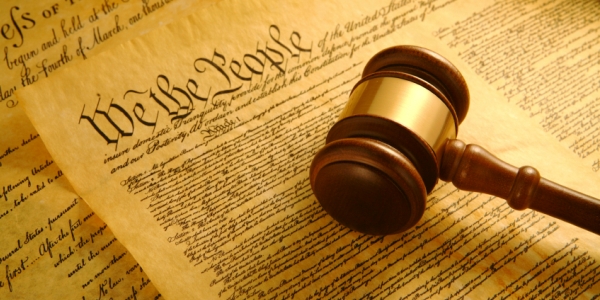 The Michigan Supreme Court on Friday ruled against a home equity scheme operated by local governments that seized property, sold it for past-due taxes and kept the proceeds.

The Pacific Legal Foundation, which has been fighting the tactic across the country, called it a "momentous victory for homeowners and their property rights."

Until now, the foundation explained, counties could seize property from those who fall behind on their taxes then sell the property for amounts much larger than the initial debt and pocket the proceeds.

One victim was Uri Rafaeli, whose tax debt was a mere $8.41.

Oakland County in Michigan took all of his home equity when his house was sold for $24,500 to settle his small debt.

"We are thankful that the court today vindicated Uri Rafaeli and Andre Ohanessian’s property rights,” said Christina Martin, a senior attorney for Pacific Legal Foundation, which represents Rafaeli and another property owner in a similar case.

"This decision will protect people across Michigan by prohibiting county governments from stealing from struggling property owners.

“No one in Michigan should lose the entire equity in their home or land for falling behind on their property taxes. We will continue the fight to help other vast numbers of people whose nest eggs have been robbed by this abuse of tax foreclosure law. Today’s decision sends a message across the country that this kind of abuse should not be tolerated in the United States any longer,” Martin said.

The court opinion said protections for a property owner date back to the Magna Carta and were established "in the early years of Michigan's statehood."

Therefore, when local governments took property for unpaid taxes, sold it and kept any amount beyond the taxes due, it was "an unconstitutional taking."

The justices wrote, "Plaintiffs had a cognizable, vested property right to collect those surplus proceeds."

The case is part of PLF's campaign to end the "abusive practice of home equity theft."

PLF said governments have been using the procedure to "pad their budgets with stolen equity."

"In Detroit, there’s a budget line every year for expected windfalls from home foreclosures. Some politicians use the system to reward their friends and family with homes priced below market. In Montana, before the practice was banned, local treasurers sold foreclosed homes to preferred private investors."