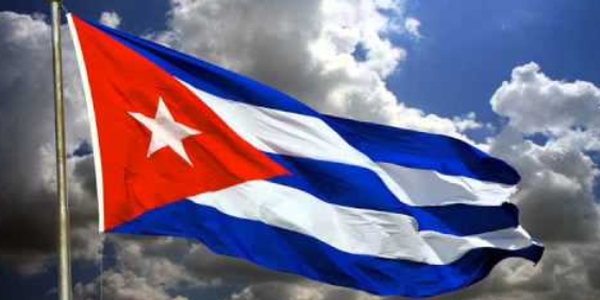 A stunning report from the Home School Legal Defense Association reveals that Pastor Ramon Rigal, who was jailed for wanting to homeschool his children in Cuba, has been released.

The report is from Michael Donnelly, the organization's senior counsel and director of global outreach.

He said he got the message from Rigal that, "Brother, I am home!"

Both had been sentenced to prison, Adya Rigal for two years and Ramon for 3.5 years.

Donnelly confirmed he got a text message from Rigal stating, "Brother Mike, thank you and all of you who have been praying for us and who supported us. Your prayers were answered, because I am with my family again."

Donnelly explained, "All of us at HSLDA rejoice that the Rigals are reunited. They should never have been separated. Cuba’s government violated their human rights to due process and the direction of their children’s education. We stand ready to continue supporting the family in whatever choices they make to the fullest extent possible."

Adya had been released in April and at that time Donnelly explained the parents only were concerned for their children, than they not be taught communism and atheism in Cuba's schools.

"They were not trying to overthrow the government of Cuba. They only wanted to protect their children from bullying and to give them a good education," he said then.

The HSLDA lobbied the U.S. government to intervene in the case, and asked Americans to urge Congress to adopt a resolution condemning the Cuban actions.

The family's case attracted the attention of an international watchdog established by Congress.

The U.S. Commission on International Religious Freedom said regarding the prosecution of the Rigals that Cuba is "singling out religious leaders and activists for harassment and discrimination."

Ramon Rigal earlier had reported being tortured, in Cuban efforts to get him to renounce homeschooling and his Christian faith.

Ramon Rigal apparently was deprived of food and other necessities.