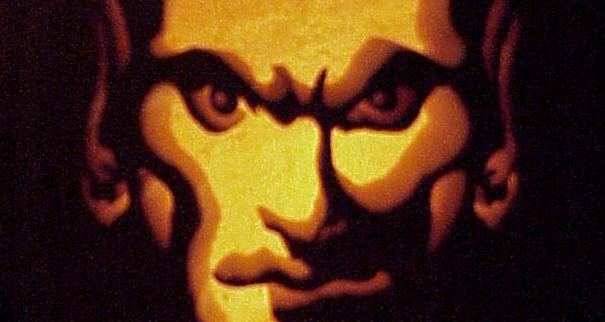 Progressive students and their friends at the University of North Texas are taking advantage of the current "cancel culture," demanding that the school banish a conservative group.

And one student is even calling on the devil to help with the campaign.

In a Change.org petition, the student groups UNT Glad, MUEVE and College Democrats are demanding the banishment of the Young Conservatives of Texas chapter.

They object to the group's "transphobic" remarks about people posting their preferred pronouns, about HIV and about National Coming Out Day, during which the conservatives suggested people gather at "the fountain mall" to "come out as conservative and get snacks.''

The Washington Free Beacon reported a former student "posted a picture of items for a 'hex' with 'intentions of misfortune' against YCT leader Kelly Neidert."

The recent graduate, Anna Katz, "tweeted a picture of a drawing of a goat captioned 'the devil' and a cauldron," the report said.

Neidert said the message was disturbing.

"I think that is a demonstration of pure evil," Neidert told the Free Beacon. "It's not cute, it shouldn't be a trend, that's actually evil. Considering the card said ‘the devil' on it … we shouldn't be interacting with anything that has something to do with him."

The YCT organization was active on campus in the early 2000s but was discontinued in 2005.

Neidert said there had been some "distasteful" events that had happened.

She and others restarted the organization last year, more than a decade later, specifically disavowing the previous activities.

The online petition lumps the two organizations together.

It alleges the new organization must be punished for the actions of the previous chapter.

The petition, which on Friday was short of its signature goal, accused the Young Conservatives of "a pattern of racism, transphobia, and homophobia throughout the 2019 through 2020 school year."

The petition insists on a "3-strike" policy in which "the fourth opportunity for reprimandation (sic) onward would result in the organization being permanently disbanded and barred from future reinstatement on UNT's campus."

The Free Beacon reported a College Democrats spokesman condemned harassment of Neidert but offered no comment on the "hex."

"GLAD echoed the sentiment, saying it is planning a letter-writing campaign if the university does not take direct action against the conservative group," the report said.