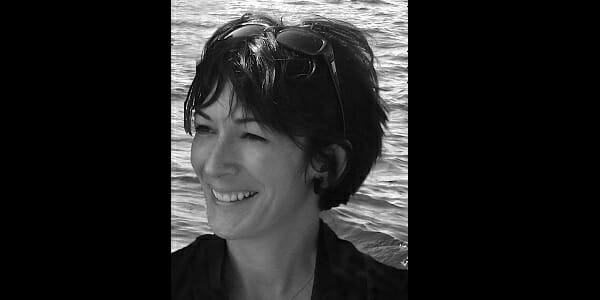 The British socialite and heiress, who has been accused of involvement in Epstein’s crimes against young women, was arrested by the Federal Bureau of Investigation in New Hampshire on Epstein-related charges, law enforcement sources told News 4 New York. Epstein died of apparent suicide in a New York City jail in August 2019.

A recently published book by conservative authors Alana Goodman and Daniel Halper also claims former President Bill Clinton had a years-long affair with Maxwell. A source reportedly told the authors that the two “were getting it on,”and that Clinton “used” Epstein to carry on the affair.

“The source explained that reporters have been missing the point about the Clinton-Epstein relationship by focusing on Epstein’s sex crimes. ‘[Clinton’s] stupid but not an idiot,” the source, who reportedly witnessed the affair, told Goodman and Halper, according to an excerpt of the book published in the New York Post.