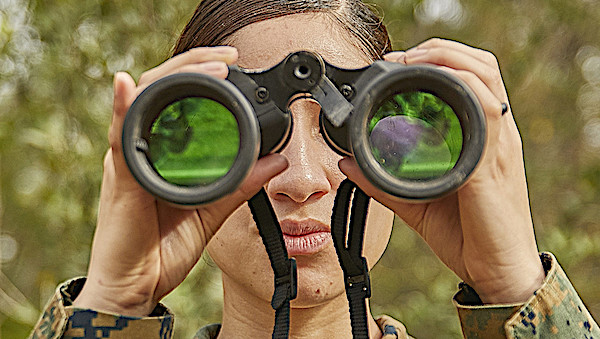 The FBI opens a new counterintelligence investigation related to Chinese espionage every 10 hours, FBI Director Christopher Wray said in a speech Tuesday, which he billed as the most detailed discussion of the threat posed by China that the FBI has ever disclosed to the public.

“The greatest long-term threat to our nation’s information, intelligence property and to our economic vitality is the counterintelligence and economic espionage threat from China,” Wray said at an event hosted by the Hudson Institute.

“China is engaged in a whole-of-state effort to become the world’s only superpower by any means necessary.”

“We’ve now reached the point where the FBI is opening a new China-related counterintelligence case approximately every ten hours,” the FBI chief said.

“It’s the people of the United States who are the victims of what amounts to Chinese theft on a scale so massive that it represents one of the largest transfers of wealth in human history,” the FBI chief said.

“The stakes could not be higher, and the potential economic harm to American businesses and the economy as a whole almost defies calculation.”