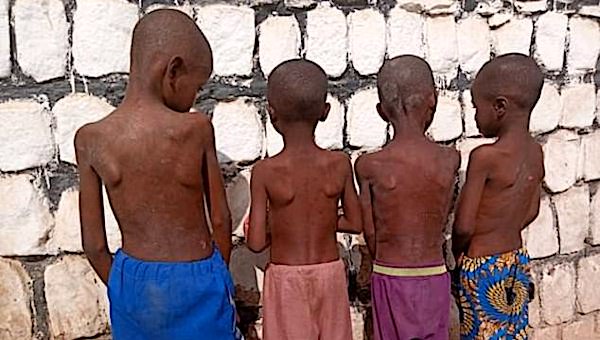 Fifteen children were freed in a raid on Sunday after being held and tortured at an informal Koran school in Nigeria, according to Barron’s.

The children were found with scars and wounds, indicating they were tortured, Barron’s reports. Additionally, three chains used to tie the children’s legs were recovered by the police. The children ranged between two and 10-years-old, a police spokesperson said.

The spokesperson stated that the cleric who ran the school, Umar Ahmed, 46, was arrested in the raid, according to the Daily Mail.

Unregulated Islamic schools are common in Nigeria, and this is not the first time they have been exposed for gross mistreatment of students. Police rescued hundreds of pupils from these schools in a series of raids last year, Barron’s reported. Many of those rescued also spoke of enduring abuse from their teachers.

Despite their bad reputation, the northern part of Nigeria only just recently banned these schools in the fears that they may spread COVID-19, according to Barron’s.