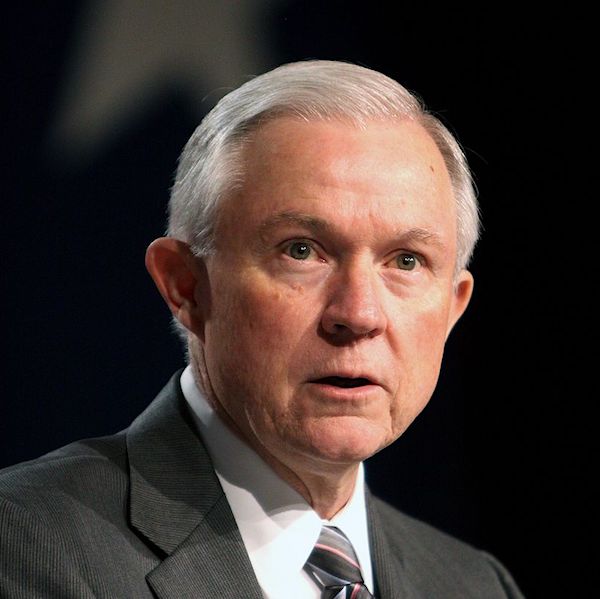 His win marks the end to a long and bitter primary election between Tuberville, who received President Donald Trump’s endorsement despite having never held elected office, and Sessions, one of Alabama’s most well-known politicians who was devoted to Trump’s agenda, even as the president campaigned against him.

The runoff, which was delayed due to the coronavirus pandemic, came after no candidate reached 50% in the state’s primary on March 3. Even though it was before Trump’s endorsement, Tuberville beat Sessions 33% to 31%.

Sessions’s unsuccessful attempt to win back his old seat likely marks the end of his decades-long political career. He was the first senator to endorse Trump in 2015 and was named as attorney general after Trump’s victory the following year.

Session’s relationship with the president began to deteriorate after the then-attorney general recused himself from the investigation into whether the Trump campaign colluded with Russia. Trump ultimately fired Sessions in November 2018.

Tuberville is slated to face off against incumbent Sen. Doug Jones in November. A former lawyer who successfully prosecuted the KKK members involved in the Birmingham Church Bombing, Jones beat disgraced candidate Roy Moore in a 2017 special election to fill the seat vacated by Sessions.

The race, which leans Republican, according to the nonpartisan Cook Political Report, is viewed as one of Republicans’ only opportunities to pick up a Senate seat in November. Recent polls have shown Tuberville leading Jones by single digit margins.