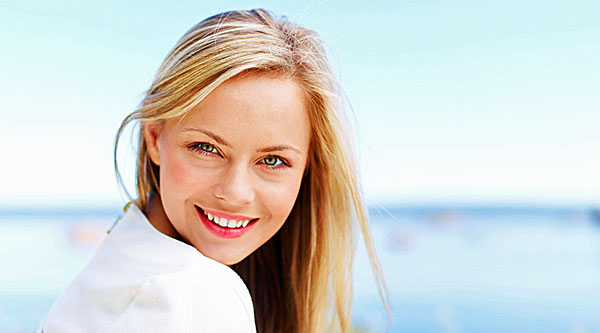 The Minneapolis Park Board will vote Wednesday to repeal a park rule prohibiting women and transgender people from publicly going topless in city parks, according to local news outlet KARE 11.

If the park ordinance is repealed, women and transgender people will not be prohibited from exposing their breasts in Minneapolis parks and parkways, according to KARE 11. The park is still covered by Minneapolis and Minnesota statutes that prohibit indecent genital exposure and lewdness, according to a Minneapolis Park & Recreation Board repeal resolution.

The rule’s “discriminatory language” prohibiting women from exposing their breasts in city parks should be erased, Park Board Commissioner Chris Meyer said on Twitter Sunday.

“The Park Board will have a vote to repeal its nudity ordinance on Wednesday. City and state laws will still apply. But the discriminatory language about female breasts will be eliminated,” Meyer wrote in Tweet with a screenshot of his Facebook post Sunday.

The Park Board will have a vote to repeal its nudity ordinance on Wednesday. City and state laws will still apply. But the discriminatory language about female breasts will be eliminated. pic.twitter.com/FNYtfYo4My

“The only real impact of this change will be to eliminate the discriminatory language that targets female breasts,” Meyer wrote.

“Elsewhere in Minneapolis people of all genders can be topless in public, but in parks and parkways, women and transgender people are cited for it,” Meyer wrote.

The Wednesday vote is the first of a three votes on repealing the ordinance. The final vote will take place in August, according to KARE 11.

Chris Meyer did not respond immediately to the Daily Caller News Foundation.