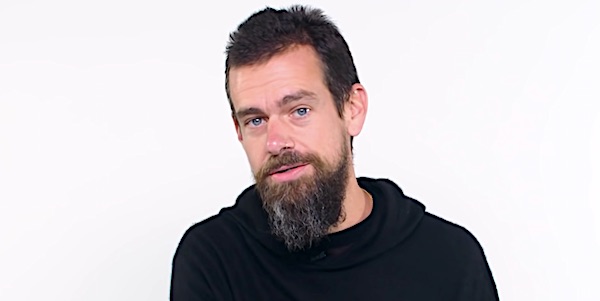 The hacking of dozens of Twitter accounts of high-profile personalities, including Barack Obama and Joe Biden, shows the social-media giant poses a "national security risk, " the Washington Examiner said in an editorial Monday.

"Over the past few years, Twitter has coarsened the political discourse, aided outrage mobs, exposed the bias and ignorance of many media figures, and provided a forum for a president to vent his unfiltered thoughts. But the social media platform is increasingly turning into something much worse — a national security risk," the paper said.

Earlier this month, scammers accessed about 45 accounts, including those of Jeff Bezos, Bill Gates and Elon Musk, promoting a scheme in which people were offered double their money.

Twitter described the hack as a "social engineering scheme" in which Twitter employees were manipulated, allowing the hackers to gain access to their credentials, which were then used to access the accounts. In as many as 36 cases, the Examiner said, the hackers accessed users' private communications with other users, known as direct messages. One was the account of an elected official in the Netherlands.

The Examiner warned of the danger such a breach poses to financial markets.

"A single Trump tweet has been known to trigger significant short-term fluctuations in markets, as when the Dow tumbled in response to his escalating trade war talk with China," the editorial noted. "Regulatory and other unilateral actions he could take would have massive effects on individual companies, oil, currency, and so on. Or imagine a Bezos tweet that he’s stepping down from Amazon or unloading his stock. A hacker with a sufficient bankroll could make huge bets just before sending out a tweet, then cash in."

But the national security issue is even more important.

"Imagine if, for instance, during the height of the Cuban Missile Crisis, hackers had been able to gain temporary control of the accounts of JFK or Nikita Khrushchev. To use a more recent example, think about some of the tense moments between the United States and Iran — when Trump was on the brink of launching an attack on Iran in response to downing an American surveillance drone, after the operation that killed Qassem Soleimani and after Iran’s retaliation," the newspaper said.

"The bottom line is that Twitter currently poses a national security threat that must be addressed."