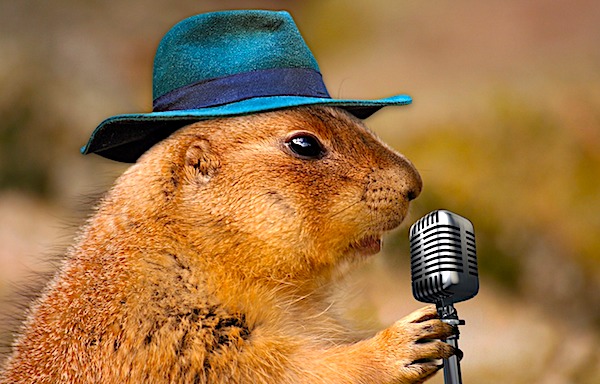 Ethnic jokes have been around for a long time. In the upper Midwest, it's frequently about Norwegians or Swedes. In the United Kingdom, many start out, "a Scotsman, Irishman and Englishman go to a pub."

But those jokes could become illegal, at least in Scotland, reports the Express of London.

Dunlop said that under the new proposal, the use of any words deemed "abusive" or "likely" to stir up hatred would be illegal.

Contending the law would impede free speech, he wondered whether or not "stand up comedians will feel comfortable telling any jokes if this law is passed."

A Scottish government spokesman said the bill does not consider "insulting" a criminal offense, but the law punishes "abusive" words.

"Abusive," noted the U.K.'s Christian Institute, is a synonym for "insulting."

Last month, a former deputy leader of the Scottish Parliament, Jim Sillar, criticized the bill, arguing it threatens those who reject transgender ideology.

Writing in The Spectator, he accused the government of "virtue signaling" and "punishing any who assert biological fact."

Justice Secretary Humza Yousaf, a member of the Scottish Parliament, has apologized for misrepresenting the legislation after discussing it in Parliament earlier this month.

He said that or a prosecution to take place, a person’s actions must be "abusive and threatening," a lower threshold for conviction.

But opposition party members pointed out a perception of “abuse” could trigger a criminal complaint under the draft wording.

Scottish Parliament member Liam Kerr, a spokesman for the Scottish Conservative Party, had complained about the bill and got a letter from Yousaf apologizing for misrepresenting it.