All of them could be targets in U.S. Attorney John Durham's investigation of the investigation by the Obama FBI and Justice Department of now-debunked claims of Trump 2016 campaign collusion with Russia.

"I don't think there's any question that the illegal activities of the FBI and senior Obama administration Department of Justice and law enforcement officials constituted obstruction of justice," he said, noting there also was lying to the court.

His comments came during an interview on Monday with "Mornings at the Mall" on WMAL radio in Washington, D.C.

DiGenova said the "part that becomes more dangerous is the conspiracy to continue this in the face of false evidence." 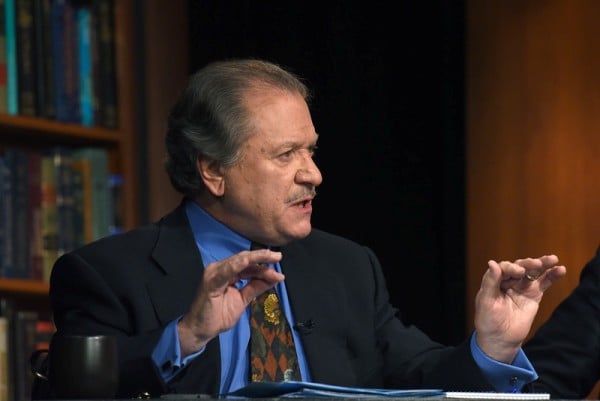 "So the question becomes, why did they do that? And the answer is actually pretty simple, they hated Donald Trump and they wanted to destroy him. They wanted Hillary Clinton to be president, she didn't make it, so they had to destroy him," he said. "And the notion, that senior U.S. law enforcement and intelligence officials believed this crap coming from Christopher Steele says they’re either the most incompetent people who ever ran U.S. counterintelligence or they are the biggest criminals who ever ran U.S. counterintelligence. Either one is a damning conclusion," he said.

"By the way, I fall on the side of criminals, all of them, lock, stock and barrel."

The Gateway Pundit blog said, "DiGenova reported what we were first to report on July 19th, that Igor Danchenko, who was connected with the Brookings Institute, where the anti-Trump, anti-American criminal actions of the Deep State were conjured up, was the key source in the fraudulent Steele dossier.

DiGenova also responded to the charge by Sen. Lindsey Graham, R-S.C., that Obama officials were lying.

DiGenova said the senator likely will be able to show that they "all" committed perjury, and then it will be up to Attorney General William Barr and Durham whether they are prosecuted.