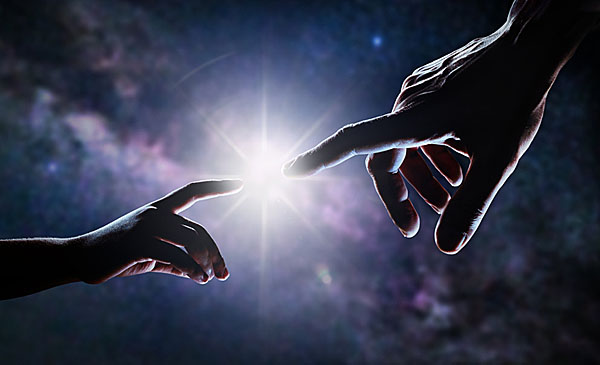 Are most schools in America heading in the right direction when it comes to teaching about race?
4% (21 Votes)
96% (523 Votes)