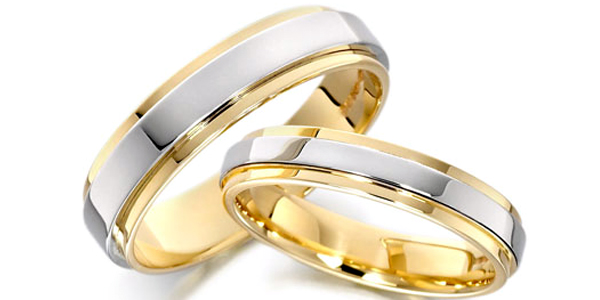 Same-sex "marriage" – which was imposed on the United States by a 5-4 Supreme Court ruling described by the chief justice as "unrelated" to the Constitution – has hit a dead end in Russia.

It's because Russian voters approved a package of constitutional amendments stipulating that marriage is only between a man and a woman. The lower house of the Russian parliament, the State Duma, is now moving to codify the changes into legislation.

"In 2012, the Moscow city government ordered that gay pride parades be banned for the next 100 years. The following year, the parliament unanimously passed a law forbidding 'propaganda of nontraditional sexual relationships' among minors," the report said.

"Last summer, the murder of Yelena Grigoryeva, an LGBTQ activist in St. Petersburg, made national headlines. Dozens of other activists received death threats from an obscure anti-gay group that claimed responsibility for the killing of Grigoryeva, who was stabbed repeatedly and showed signs of strangulation," the report said.

The Russian website Tsarizm reported the legislation "ends the practice of marriage between persons of the same sex, including those who changed genders."

It was a response to "the public demand to preserve traditional family values and strengthen and protect family institutions," the report said.

The Moscow Times noted Russia has not registered same-sex marriages, but the nation's Family Code has recognized foreign marriages as long as they aren't between close relatives or several other categories of applicants.

Analysts view the move as the next step in President Vladimir Putin's decision to align himself with the Orthodox Church and step away from Western values, including liberal attitudes toward homosexuality and gender fluidity.

In 2013, Putin signed into law a ban on distributing "gay propaganda" to minors.