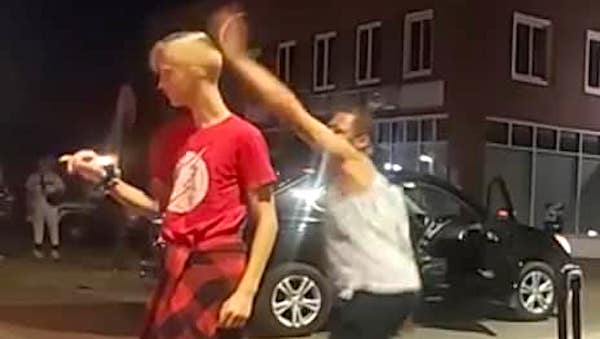 As racial tensions continue to remain high in the wake of the death of George Floyd in Minneapolis, shocking video has emerged of a brutal, unprovoked attack by a black man on a 12-year-old white boy who was dancing on a sidewalk.

The assault took place Friday night in Cape Girardeau, Missouri, as the suspect, whom police have identified as 27-year-old Cedric Charles Moore Jr., exited an SUV from the passenger side, sneaked up behind the child and used his fist to bludgeon the boy who never saw the punch coming.

"The adult suspect then struck the juvenile with extreme force in the back of the head in a violent and completely unprovoked attack," the Cape Girardeau Police Department said.

The boy is seen falling to the concrete pavement as he bleeds from his nose and head. He has since been treated and released from the hospital.

The boy's dance instructor, who is black, tried to chase Moore, but was unable to catch him as he sped away in the car. Others who came to the boy's aid were also black. 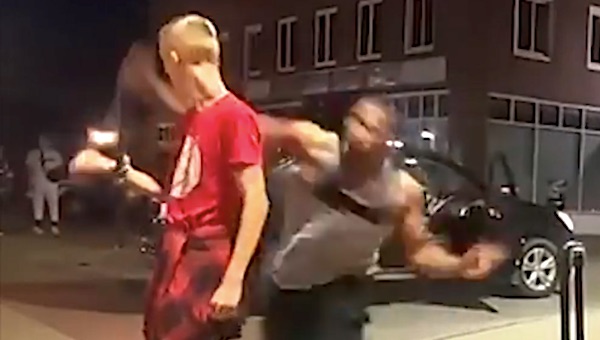 Although not in custody yet, Moore faces charges of second-degree felony assault and first-degree child endangerment.

"The public has understandably expressed a desire to see Moore charged with a hate crime for this heinous crime," the department said. "In accordance with state statutes, this charge would only apply if the assault was categorized to a lesser degree, which would not be in the best interest of seeking true justice for the victim." 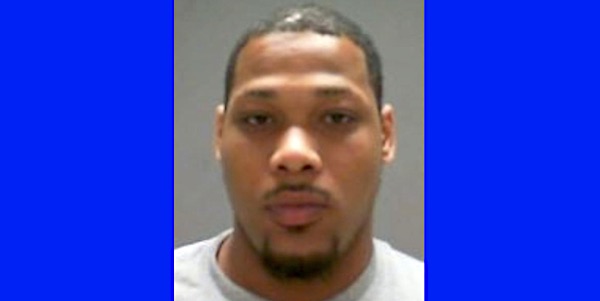 Police say they've searched for Moore at his home and other places he frequents, but have been unable to locate him, as his friends and family have been uncooperative.