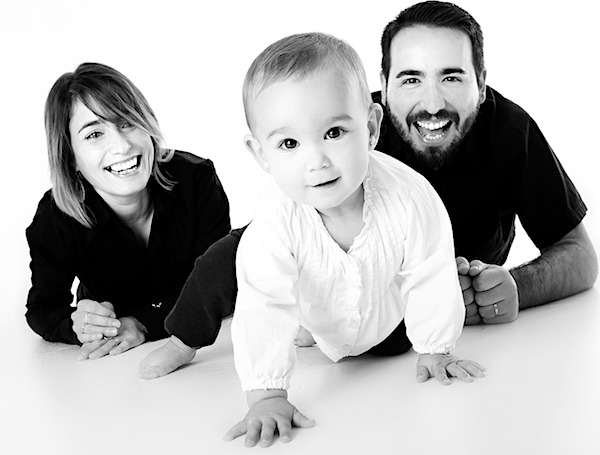 A taxpayer-funded museum in Washington D.C. says on its website that objective thinking, self-reliance and planning for the future are among the signs of whiteness that have permeated throughout American culture.

Whiteness and the normalization of white racial identity in America has “created a culture where nonwhite persons are seen as inferior or abnormal,” according to an article published by the National Museum of African American History & Culture (NMAAHC).

Aspects of whiteness and white culture include an “emphasis on the scientific method,” which involves “objective, rational linear thinking,” “cause and effect relationships,” and “quantitative emphasis,” according to a graphic created by the museum.

Other aspects of whiteness include planning for the future, delayed gratification, valuation of time as a commodity, decision-making, self-reliance and politeness, according to the NMAAHC graphic.

As white culture has been “normalized” in the United States, “all Americans have adopted various aspects of white culture, including people of color,” the museum states.

The museum warned that the dominance of white culture in America “leads to an internalized racial superiority for those who adhere to it,” and said a key step to ending racism is for white people to acknowledge their “white racial identity and its privileges.”

“We need to be honest about the ways white people have benefited from racism so we can work toward an equitable, fair and just society,” the museum wrote.

The article on whiteness was published as part of the museum’s “Talking About Race” project, which was launched in late May following the police-custody death of George Floyd, who died after a Minneapolis police officer kneeled on his neck for more than eight minutes, according to video of the incident.

The NMAAHC project flew under the radar until Claremont Institute President Ryan Williams highlighted its article on whiteness in a tweet Monday evening.

The project pulled research from nearly a dozen experts on race, equality and inclusion, the most notable being Robin DiAngelo, the author of “White Fragility,” which shot to the top of bestselling lists following Floyd’s death.

The NMAAHC did not immediately return a request for comment.