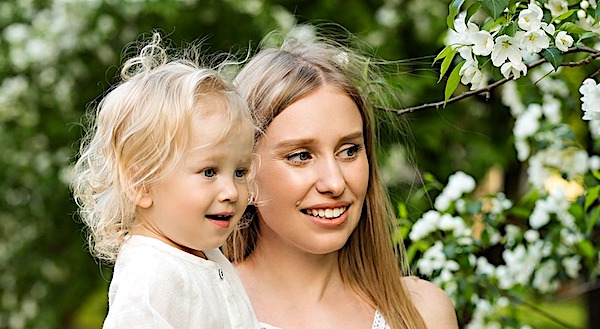 The Mexico City Policy, which bars American funding of foreign groups that promote abortion, has gained new support from the U.S. Supreme Court.

The high court recently ruled there are no constitutional conflicts with imposing restrictions on U.S. taxpayer funding of international organizations, because they don't have First Amendment rights.

The potential advance in the war against abortion was highlighted by the American Center for Law and Justice, which had submitted arguments in the dispute.

It was the second time the case came before the court. In the first round, the court said domestic organizations that receive anti-AIDS funding cannot be required to expressly oppose "sex trafficking and prostitution," because of the First Amendment.

In the latest case, the domestic organizations argued that their foreign affiliates have the same rights they do.

Not so, wrote Justice Brett Kavanaugh in the court's majority opinion.

The ACLJ explained: "In other words, foreign companies working abroad cannot use the First Amendment as a weapon against the United States. And while domestic corporations do enjoy First Amendment protections, their foreign affiliates are separate entities that cannot piggyback onto the rights of U.S. corporations."

That means, the ACLJ said, groups such as International Planned Parenthood Federation "have no constitutional right to force U.S. taxpayers to pay for their abortion advocacy."

President Trump, when he took office, not only reinstated the Mexico City Policy first implemented by President Reagan, he expanded it.

The only problem is that it's a presidential order, which allows pro-abortion presidents such as Barack Obama to suspended it.

The court opinion noted that the United States Leadership Against HIV/AIDS, Tuberculosis and Malaria Act likely has helped save 17 million lives, primarily in Africa, and "is widely viewed as the most successful American foreign aid program since the Marshall Plan."

Billions of dollars have been spent to combat HIV/AIDS, but Congress wanted only those to get money whose organizations have a "policy explicitly opposing prostitution and sex trafficking."

The opinion said that cannot be applied to American organizations but can to those of foreign founding.

"Foreign organizations that receive Leadership Act funds remain subject to the Policy Requirement and still must have a policy explicitly opposing prostitution and sex trafficking," the opinion said.