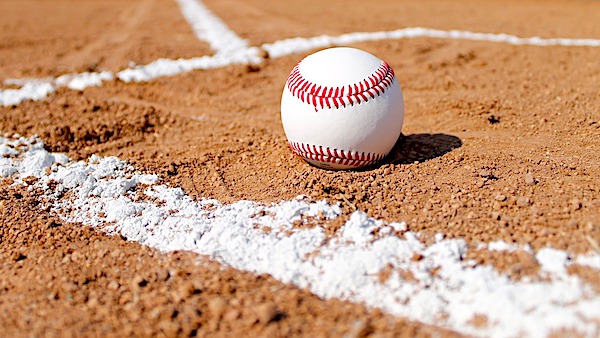 An opinion editor for the Washington Post called for Major League Baseball’s Texas Rangers team to change its name in column Monday, saying that in light of the namesake law enforcement agency’s history, the team might as well be called the “Texas Klansmen.”

Karen Attiah, a global opinions editor for the paper and a Dallas native, wrote that she was “raised on myths about Texas Rangers as brave and wholesome guardians of the Texas frontier, helping protect innocent settlers from violent Indians.”

“What we didn’t realize at the time was that the Rangers were a cruel, racist force when it came to the nonwhites who inhabited the beautiful and untamed Texas territory,” she wrote, adding that the Rangers’ first job was to “clear the land of Indians for white settlers.”

In addition to the acts Rangers committed in the late 1800s, they “were called on to protect white supremacy” and deployed to “prevent school integration,” according to Attiah.

I spent the last week reading about the horrific atrocities against Indians, Mexicans and Black people that the historic Texas Rangers were responsible for during Texas's early history.

The call for the Texas Rangers to change its name came after the Washington Redskins announced that it would change the football team’s name and logo, which features a American Indian in a headdress. Critics have long said that the name is a racial slur, though a 2016 Washington Post poll found that most American Indians were not offended by the name.

While there have been growing calls for teams displaying American Indians to change their names, the Rangers had “avoided the spotlight,” Attiah wrote.

“While we may have originally taken our name from the law enforcement agency, since 1971 the Texas Rangers Baseball Club has forged its own, independent identity,” the team said in a June statement.