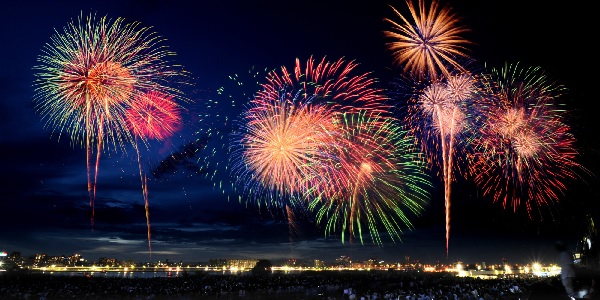 Young Americans are seriously lacking in knowledge of what the July 4 holiday means, a new video released by Campus Reform reveals.

But they are fully capable of "bleating about how the country is racist," a report on the video explains.

But it was at Summit News that the criticism was leveled.

"Young Americans displayed a complete lack of knowledge about the 4th July holiday, instead bleating about how the country is racist," the commentary said. "When asked what the holiday commemorates and other details concerning the Declaration of Independence, most of those interviewed had no clue."

In fact, some guesses included that the U.S. gained its independence during the Civil War, or World War I, or even World War II.

One student justified the level of familiarity with history, stating, "I just know that teachers do not want to teach it."

One opinion was, "America was built off of slavery."

And of course President Trump was cited by one as proof that the country is racist.

And, one student announced, the U.S. got its independence from "America."