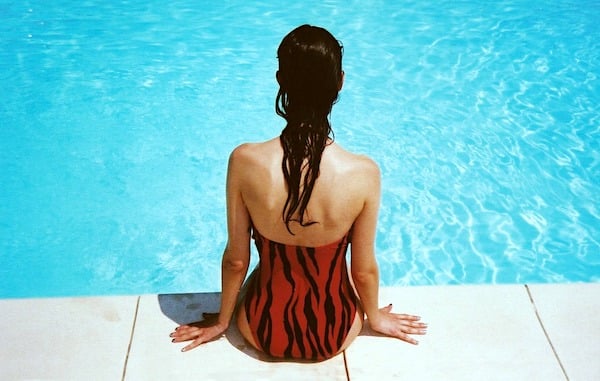 A water park employee in Langhorne, Pennsylvania, underwent surgery after a couple reportedly assaulted him after he asked them to adhere to the park’s mask policy, a local ABC affiliate reported.

The incident occurred at around 5 p.m. Sunday after the 17-year-old asked the couple to wear face coverings as required by Sesame Place Waterpark’s policy, the ABC 6 reported.

“A guest assaulted and seriously injured one of our team members,” the waterpark said in a statement, the local affiliate reported, “the health and safety of our guests and team members is our top priority, and violence of any kind is unacceptable and not tolerated at our park.”

The teen “was aggressively punched by both the female and the male,” said Middletown Township Police Lieutenant Stephen Forman, according to ABC 6.

Sesame Place says a guest assaulted and seriously injured a worker after being asked to put on a mask.https://t.co/FRVl9d4AsZ

The waterpark employee suffered injuries to his face and mouth requiring surgery, ABC 6 reported. The employee is expected to make a full recovery.

Sesame Place implemented a variety of coronavirus safety procedures including temperature screenings for employees and guests, social distancing aides, cleaning and sanitization protocol, special training, and requires everyone over the age of two to wear a face-covering except for in a few named instances, according to guidelines on their website.

The suspected couple fled the scene in a vehicle with New York state plates, according to police, the local affiliate reported.

WND News Services
These reports are produced by another news agency, and the editors of WND believe you'll find it of interest.
Growing list of white liberals caught pretending to be black
Key Democrat 'at the center' of Illinois' $140 billion in unfunded liabilities
Biden's 'reckless' accusation against president explained
Debate commission 'now an entrenched part of the Washington swamp'
Trump forecast to 'outperform the polls' in Pennsylvania, again
See more...