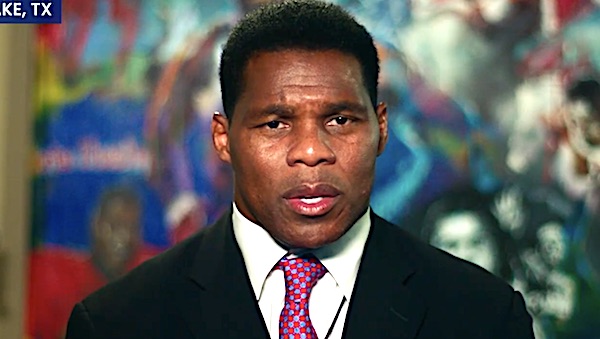 The people of color who spoke at the Republican National Convention last week were "minstrels," an MSNBC host said Monday.

"It really did look like a modern-day minstrel show to me," said Tiffany Cross, who was guest hosting Sunday for Joy Reid on the cable network's weekend "AM Joy" show.

An opening montage showed Haley saying: "In much of the Democratic Party, it’s now fashionable to say that America is racist. That is a lie. America is not a racist country."

Walker said: "Growing up in the Deep South, I've seen racism up close. I know what it is, and it isn’t Donald Trump."

And Scott told of his family going "from cotton to Congress in one lifetime."

Cross followed with a look of incredulity.

"That was not a Saturday Night Live sketch. Welcome back to 'AM Joy.' I'm Tiffany Cross," she said. "If you watched the Republican National Convention last week, you'd almost think that the Republican Party was the one welcoming people of color, given the big display of diversity. The convention featured more than a dozen African American speakers alone."

But no one should be fooled, she said, "that the party of Trump has suddenly warmed to the same people that Trump’s policies and sometimes his rhetoric directly harms." 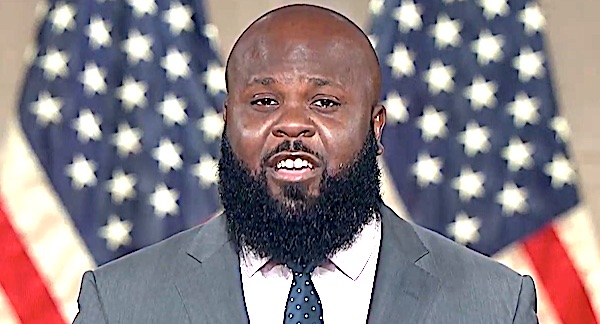 Cross cited a "friend of the show," Elie Mystal, who wrote in an article for The Nation magazine saying Republicans "invited a cadre of professional black friends to validate Donald Trump and make white people feel a little less racist while still very much supporting white supremacy."

"I mean, I watched the Republican convention, and seeing the slew of black speakers that they had, it really did look like a modern-day minstrel show to me," Cross said.

"I watched the Republican convention, and seeing the slew of black speakers that they had, it really did look like A MODERN-DAY MINSTREL SHOW to me."

As WND reported over the weekend, in response to the Republicans' black speakers, "Uncle Tom" hashtags trended on Twitter, and a Georgia pastor called the speakers Trump's "slaves" during a protest at the Lincoln Memorial. 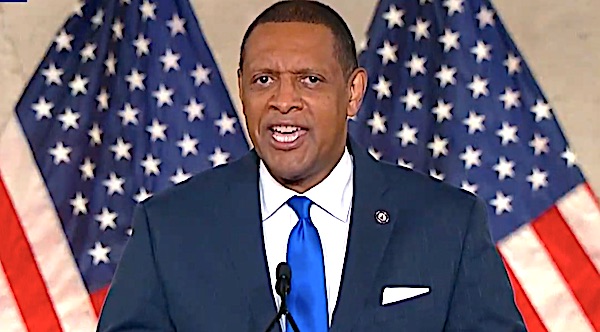 But the speakers recounted Trump's accomplishments for the black community over the past three years in contrast to Joe Biden's 47 years in Washington. Among Trump's successes for blacks are are the lowest unemployment rate ever, the prison and criminal sentence-reforming First Step Act, the "opportunity zones" that incentivize investment in poor areas, permanent funding for historically black colleges and universities, and promoting school choice.

Trump won only 8% of the black vote in 2016, but the latest Zogby Analystics poll indicated he had the approval of 36% of black voters and 52% overall, a new high.