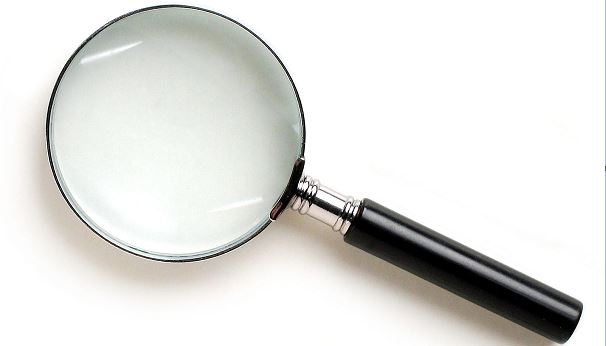 The Massachusetts Democratic Party will open an investigation into University Of Massachusetts Amherst College Democrats, Politico reported Thursday, over their alleged plan to sink the campaign of Holyoke Mayor Alex Morse, who is challenging incumbent Democratic Rep. Richard Neal.

Members College Democrats chapter are suspected of plotting to allege that Morse, 31, used his position as mayor and as a professor at UMass Amherst to coerce students into sexual relationships, text messages leaked to The Intercept show. The plan culminated Friday when the student group sent a letter outlining the allegations to the Daily Collegian, the UMass student newspaper.

Massachusetts Democratic Party Chair Gus Bickford’s office did not immediately respond to the Daily Caller News Foundation’s request for comment regarding the investigation, which was reported by Politico Thursday.

The college group’s letter alleged that Morse had used his positions of power to connect with students on social media and dating apps in ways that made them uncomfortable, but messages obtained by The Intercept show how the plot was engineered. Morse issued a statement Sunday denying all of the charges and refusing to drop out of the race.

“I have never, in my entire life, had a non-consensual sexual encounter with anyone. I have never used my position of power as Mayor and UMass lecturer for romantic or sexual gain, or to take advantage of students,” Morse said.

Morse did not return the DCNF’s request for comment.

In the leaked messages, Timothy Ennis, who was president of the group in October 2019, told others in the chat group that he was torn about involving the group in the attacks on Morse, but eventually went forward with the plan, The Intercept reported.

“I need a job,” Ennis said in one leaked message. “Neal will give me an internship.”

In plotting the attack, leaders of the UMass organization explicitly discussed how they could elevate Morse’s dating profiles and then bait him into saying something incriminating, though the plan did not pan out, according to The Intercept.

In leaked text messages, Andrew Abramson, the current president of the organization, described how he led Morse on in a conversation over Instagram, saying that “it’s very clear that [Morse’s] not talking to me for no reason… Also don’t mind me totally leading him on.”

“This will sink his campaign,” Ennis said in response, The Intercept reported.

Ennis had also discussed leaking the accusations against Morse to Politico, which he did in June. However, the site did not run with the story until after the Daily Collegian ran it, The Intercept reported. Abramson and Ennis did not respond to the DCNF’s request for comment.

Neal spokesperson Katie Norton denied any collaboration between Neal’s office and the group in a statement to MassLive on Monday, a claim that was echoed by UMass College Democrats in a similar statement posted to Twitter.

“To suggest that our decision to send the letter to Mayor Morse was a quid pro quo with Rep. Neal, his campaign, or anyone else is untrue, disingenuous, and harmful,” the group said.

The group also told The Intercept in a statement that the first letter banning Morse from speaking at the group’s events and alleging misconduct “was written at the direct request of those affected by Mayor Morse’s behavior, and those individuals were involved in the writing process.”

I've received a response to some questions I posed to @collegeDemsofMa by email. Questions are in bold.

Among other things, they say:
-This had nothing to do with Tim Ennis' or anyone else's personal ambitions.
-Morse attended many group meetings prior to House run. pic.twitter.com/PmqY2nuOJ0

The leaked messages indicate that the letter was written by the group’s leadership, without input from members of the organization as a whole, The Intercept reported.

Morse was first elected as the mayor of Holyoke in 2011. Massachusetts’ Congressional primary scheduled Sept. 4, and the winner will likely be elected in November in the Democratic-leaning 1st district, which comprises the western part of the state.