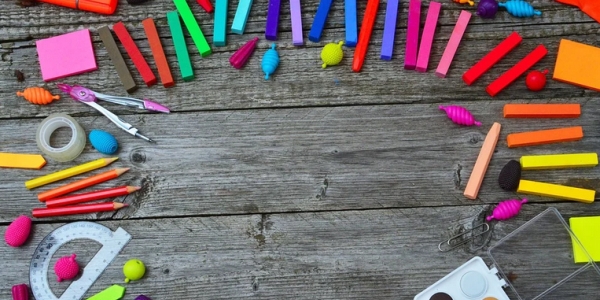 A Fargo, North Dakota, woman said she found a cry for help in a box of craft sticks she purchased at Walmart.

The five-page note handwritten in Chinese apparently came from a woman "imprisoned for a crime she didn't commit," reported the Fargo Forum.

The customer, Annette Rasile, uses the craft sticks in her business and recently bought a new supply.

Rasile initially thought the note might have been instructions from a manufacturer. The only non-Chinese characters were the initials S.O.S. at the top of one page, so she posted images of the pages online and asked for help with a translation.

A Mandarin Chinese speaker gave her the gist of the message.

"It's a woman who is saying she's wrongly imprisoned for a crime she didn't commit," Rasile told the Forum. "She talks about family, and it sounded like she was framed for political reasons or for something about relationships."

The note said the woman was sentenced to 15 years in prison, then her term was increased to life without commutations.

"What do you do with a letter like this? I just wanted it to end up in the right hands, possibly help somebody who needs help," she told the Forum.

The report said such letters requesting help are not unique.

"In recent years, letters have been stuffed inside retail packages from Walmart to Saks Fifth Avenue. Most of the time, the letters spell out human rights abuses faced by inmates of Chinese prisons — those inmates are the ones manufacturing and packaging some of the goods shipped to the United States," the Forum said.

"Letters Americans have received over the past handful of years, which spell out the abuses prison workers face, including long hours with no food or water and getting beaten for not finishing their work, can be written by the inmates themselves or human rights activists trying to raise awareness about the problem," the report said.