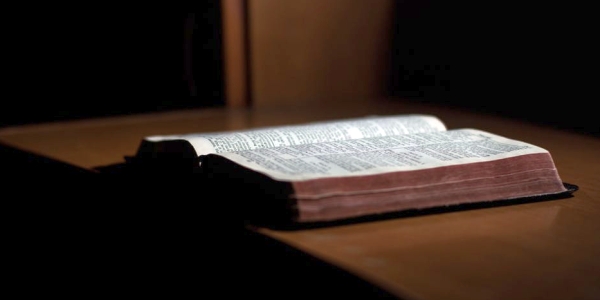 Democrat governors who are ordering churches closed and home Bible studies discontinued over their coronavirus concerns are using the pandemic "to just harness illegitimate power."

That's according to Trump campaign senior legal adviser Jenna Ellis, who was interviewed on a John Solomon Reports podcast.

She continued, "This isn't about health. This is about partisan politics. And we need to start taking our country back."

Ellis was part of a team that recently took legal action in California when Gov. Newsom attacked churches, ordering strict limits on any gatherings, even in homes. This happened while officials were allowing, even endorsing, mass "protests" of thousands gathering in the streets.

Ellis said it took only hours after the legal filing for LA County to demand its way in court, with a filing for a restraining order against churches.

She said Americans should be concerned about the integrity of the coming election, since Nevada, already, has adopted a plan to remove "every single precaution and security from the election."

"So they're trying to push out universal vote-by-mail, which is just the state seeing out millions and millions of ballots to unverified individuals and unverified addresses," she warned. "And then they also want to remove the protections from the backend and allow ballots to be counted well after the deadline. So this is just setting us up for absolute chaos."

During the interview, she also addressed the outrage from the media after she referred to Pennsylvania Health Secretary Dr. Rachel Levine as a "guy."

Levine is a biological male who identifies as female, and Pennsylvania Gov. Tom Wolf, a Democrat, immediately denounced the comment as "hate speech."

Ellis said it is actually more respectful "to a person to acknowledge reality and the truth of how God made them, rather than allowing them to perpetuate a lie to themselves and to their communities. But this is what the Democrats and the extreme leftists want. They want to compel us to have to participate in their lies."

She said she holds no animosity against Levine.

"And you know I pray for him and I hope that he comes into saving knowledge of Jesus Christ as his own personal Lord and Savior," Ellis said.