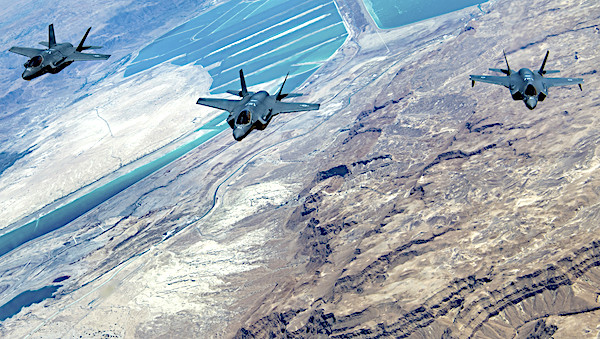 The Justice Department launched a campaign on Tuesday to protect the belongings of U.S. soldiers deployed overseas with two lawsuits against companies that illegally sold off a soldier's towed car and auctioned household goods left in storage.

The complaint argues the company failed to get a court order before auctioning a car belonging to a U.S. Marine Corps sergeant.

The law provides financial and housing protections to service members and prohibits towing companies from selling their vehicles without a court order.

The law requires the companies – or leinholders – to find out if any property in their possession belongs to a service member and is therefore protected.

The complaint explains the car that Target sold had a military decal on it, contained military documents and had her address at a U.S. Marine Corps base.

"Imagine returning home after honorably serving your country only to find that your sole means of transportation and its contents are gone and lost to you forever as a result of a towing company's callous disregard of the law," said Assistant Attorney General Eric Dreiband of the Justice Department’s Civil Rights Division. "The Justice Department is committed to protecting the rights of the men and women in our Armed Forces, and putting a stop to these unlawful business practices."

Maria Chapa Lopez, U.S. attorney for the region, said the law is clear.

"We owe it to all military servicemembers to vigorously protect their rights while they are deployed protecting our rights and our freedom," she said.

The circumstances in the second case were similar. This times it was household goods left in storage at PRTaylor Enterprises, doing business as Father & Son Moving & Storage in Billerica, Massachusetts.

The company auctioned the contents of two storage units that were rented by a U.S. Air Force Technical Sergeant who was deployed overseas.

The same law makes it illegal to auction off service members' belongings without a court order. Military gear and mementos, service medals, a handmade dresser and other personal items were lost.

"No individual or organization should be able to get away with the kind of devastation this young man suffered when he returned home from an overseas deployment and learned that many of his most valued family mementos were gone," he said. "The law protects servicemembers from losing their property, including items of great sentimental value, because of their service."

He said the lawsuit is meant to ensure the servicemember "receives just compensation and to prevent this from happening to another member of our military."

"We must and will put an end to these unlawful business practices."