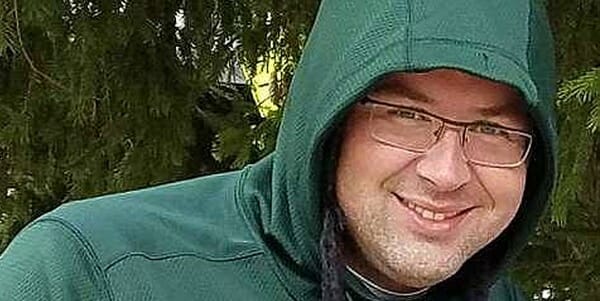 A former FBI lawyer who was accused of faking evidence during the Barack Obama administration in a federal spy warrant against the Trump campaign in 2016 apparently is the first to become a criminal defendant in U.S. Attorney John Durham's extensive investigation into the origins of the "Russia collusion" investigation.

A report at the Federalist said Kevin Clinesmith was to plead guilty on Friday to falsifying a federal spy warrant against Carter Page.

That "Russia collusion" investigation, also called "Obamagate" by President Trump, was conducted by top officials in the Obama administration and was based largely on the now-discredited Steele dossier document that was funded by the Hillary Clinton campaign.

It claimed, among many other wild charges, that the Trump campaign was colluding with Russia. FBI special counsel Robert Mueller later ended a years-long investigation saying there wasn't evidence for that.

Clinesmith was expected "to admit to deliberately fabricating evidence in a Foreign Intelligence Surveillance Act warrant application, used to spy on a former campaign affiliate of President Donald Trump," the report said.

At the time, Clinesmith was a top attorney in the Federal Bureau of Investigation’s Office of General Counsel and a key agency attorney under fired former FBI Director James Comey.

The report said, "Clinesmith is the first individual to be charged as part of U.S. Attorney John Durham’s investigation into the efforts in 2016 and 2017 to spy on the Trump campaign and Trump administration. Both Durham and Attorney General William Barr stated at the conclusion of the OIG investigation of the Page FISA warrants that they had reason to believe the entire investigation of Trump, which allegedly began in late July of 2016, was not legally predicated. Durham was tapped by Barr in May of 2019 to investigate the Russian collusion hoax and determine whether any criminal charges against those who perpetrated it were warranted."

IG Michael Horowitz and his team released a 434-page report that included details about how Clinesmith — identified then only as "OGC Attorney" — changed an email from a separate U.S. federal agency "to falsely state that Page had never worked with the CIA to investigate suspected Russia agents operating within the U.S," the report said.

But Clinesmith had been informed of Page's previous work with both the CIA and FBI, the report said.

The OIG finding was that Clinesmith left out Page's previous work "despite being reminded by the other agency in June 2017, prior to the filing of the final [FISA warrant] renewal application, about Page’s past status with that other agency."

The OIG charged that Clinesmith "altered" the incoming email so that it said Page was "not a source."

Federal courts already have found that several of the FISA warrants used by the Obama administration to spy on Trump associates were illegal.

Fox News reported that the IG's report had referred Clinesmith for possible prosecution.

Clinesmith's lawyer, Justin Shur, told the AP Clinesmith's case was in federal court in Washington and he was expected to plead guilty to one count of making a false statement.

Attorney General William Barr, who appointed Durham to do the investigation, had said on Thursday there would be a development on Friday, and it was "an indication that things are moving along at the proper pace as dictated by the facts in this investigation."

The big players in the investigation may end up including ex-CIA chief John Brennan, Comey, and former DNI James Clapper. But Barr has downplayed the idea that Obama or then-VP Joe Biden might face counts.