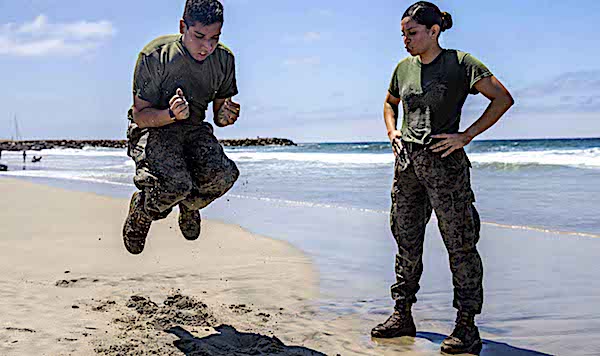 An article in The Economist described data as the new oil fueling the current technological revolution that will be worth trillions of dollars over the next decade. The value of this resource – how it is used and commercialized – is being enjoyed by companies such as Google while patients, who produce the data, get little or nothing for it.

At present, patients have very little control over the use of their information. It is possible to create a market for individual health data using health apps that promote sharing without slowing use for research and clinical trial purposes. However, Google is much like the Railroad Barons, who bought out competitors and forced rivals out of the competition. Google is gaming the system.

As a recent Business Insider piece notes: “Google has been quietly gathering people's health data through partnerships with hospitals and universities to build its artificial intelligence systems meant to predict health trends. In some cases, the $1 trillion company has maneuvered to access valuable patient data without handing over any money. It does so through contracts that promise hospitals and universities early access to its predictive algorithms in exchange for data.”

The Supreme Court of the United States (SCOTUS) will soon decide in Google v. Oracle the critical issues of copyright (intellectual property) and fair use (permission from or payment to the copyright holder). If SCOTUS upholds Google's interpretation—and practice—of fair use, the company will simply roll up new health-related APIs to pool all available patient data. Hence, fair use in the name of interoperability will allow Google or another large company to commercialize a wide range of health care products and services.

Expanding the copyright protection of APIs is critical to ensuring people can own and use their personal health care data. Individuals create such information, and individuals should have ownership rights beyond privacy. Google is seeking to consolidate control over the data of millions of Americans. Indeed, "until we get medical data privacy protection and ownership straightened out, it's all the more reason not to trust comprehensive, continuous coalescence of your information." (Eric Topol, Deep Medicine, page 273.) The infringement of fair use directly affects individual ownership of data. Google-style centralization is bad for innovation, bad for health, and bad for human freedom.

If Google can use a cheap shortcut to interoperability, it will become, in a matter of years, a virtual health care system that determines what treatment one will receive. Google is (already) giving hospitals and universities early access to its predictive algorithms in exchange for data.  In other words, Google is replacing doctor/patient-driven decisions with its own clinical directives. You can't switch to a different treatment approach with one click or swipe. It won't matter what health plan you have; if a Google prediction model is in control of all the data, it can control medical decisions.

If that trend continues, it will lead to companies, doctors, drug companies, etc. jockeying for position in the Google health universe in the same way companies and organizations must abide by Google ranks in the search engine.

In Google v. Oracle, if SCOTUS reverses the fair use standard applied by the lower courts, privacy and ownership of one's own health data — and the trust upon which it depends — will be more difficult and costly to secure.

Robert Goldberg is Vice President, Center for Medicine in the Public Interest and co-cost of the Patients Rising podcast.